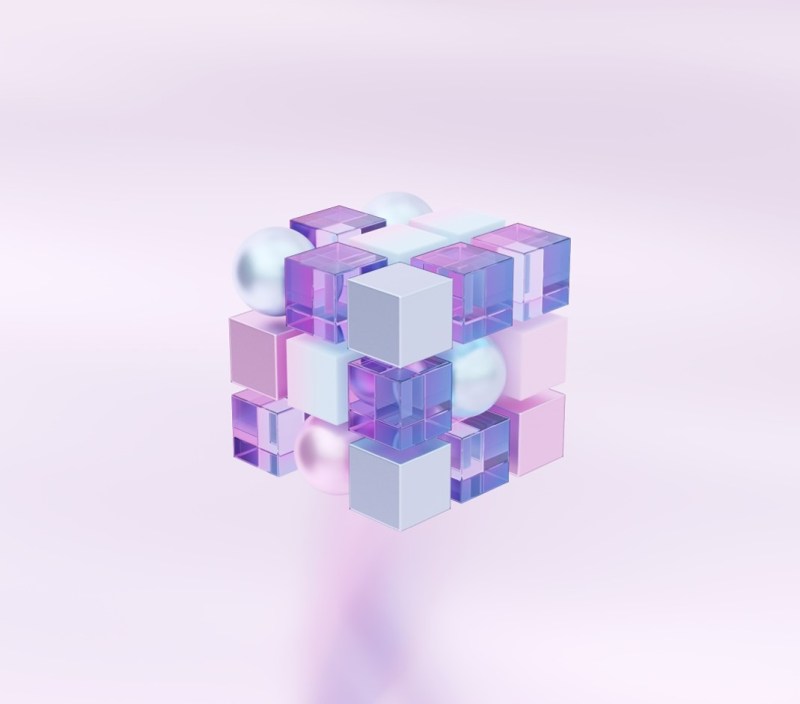 The NFT concept is becoming more and more popular, in fact, one could even say that it is trendy. And it is certainly no wonder, as the NFT market is estimated to be worth $41000 millions by 2021.

What do these acronyms stand for??

NFT comes from “Non-Fungible Token”, which is a cryptographic asset that has the ability to be unique and unrepeatable and also resides within a blockchain network. NFTs can take many forms, such as collectibles, event tickets, digital identity documents, and even music and video recordings.

About a year ago, we already analysed this trend under the protection of Blockchain networks and discovered the imminent rise of this type of cryptoasset.

One of the main use cases for NFTs today is digital art. This artistic trend can be defined as a creative discipline of the visual arts, through which works are generated and which incorporate digital technologies in both their production and exhibition processes.

A well-known example of this type of art was the Terravision project, an artwork created in the 1990s that digitally represented the Earth. The digital experience it offered users was to be able to move freely and in real time over any location on our planet. This was achieved through interactive, 3D photographs generated by satellite imagery and geographic data.  In this way, users could go sightseeing without having to physically move around. Can we say that it was one of the first approaches to what we now know as the metaverse?

However, beyond the digital piece of work, it ended up becoming a Berlin-based technology startup that ended up getting into legal disputes with Google due to similarities with Google Earth. But what would have happened if this work of art had been an NFT? Would these legal proceedings and proofs that both companies had to submit have been processed more quickly?

We will never answer these questions, but it is up to us to understand or approximate the value that NFTs can offer today. To do so, we will subject certain claims about this new and famous ecosystem to my favourite test, the polygraph.

Digital artists have been the first professionals who have decided to use Blockchain technology and the NFT ecosystem to exploit their business.

This new model, based on cryptoassets, provides them with a different and innovating way of interacting with their potential clients, or even being able to capture them. Likewise, thanks to blockchain technology and the existence of smart contracts, new business models can be implemented for digital artists.

In this way, unlike other artists who died without knowing that their works were worth millions, as in the case of Vincent Van Gogh, artists can have returns every time their work is transferred in the market and trace the ownership of it. All this would be built through a decentralised application, which would automatically transfer a certain percentage of the sale to the artist.

In addition, this whole process provides extra traceability that was previously not possible or very difficult to manage, as it can happen that a painting disappears and can never be heard from again. However, thanks to blockchain technology, this traceability would appear natively.

On the other hand, as we have already seen, it is not only digital art that is the main application of NFTs, as they can represent any type of digital asset, such as, for example, a ticket or a second-hand product. Hence, the polygrapher says that this statement is true.

NFTs are a collection of digital stickers that provide no value

After the creation of what is known as the first collection of NFTs in history, the Cryptokitties, it has always been associated that an NFT is a digital sticker that belongs to a collection and that nothing else can be done with it, except its storage. A similar concept to the sticker collections of our childhood, but digital.

However, NFTs go much further. If we continue with the theme of digital art, an NFT can also be a tool that can be used to represent this art and be able to trace the entire life of the work.

This hypothesis has already been validated this year at the latest edition of the contemporary art fair in Madrid, ARCO. One of the trends that most attracted the attention of those attending was that of crypto-art.

Solimán Perez, the first artist to sell an NFT work at ARCO, stood out among all the works on display. His creation, which mixes agriculture with the cryptocurrency economy, is represented by an oil containing DNA molecules. If a sample of this oil is sent to a laboratory, the associated digital work is reconstructed.

On the other hand, beyond the token itself, another thing to take into account regarding these digital assets is the utility, the project or the community behind it. An example of this is being part of a membership club, which provides a series of benefits for the mere fact of owning an NFT.

Another example is the Pokemon-inspired Axie Infinity game. In this game, players battle each other with their Axies, the digital creatures of that world. An Axie, like a CryptoKitty, is represented by an NFT, so in addition to being a collectible asset it also allows you to interact within the game. Depending on the Axie’s abilities, such as speed or attack, it can also be used in different types of battles.

The polygrapher raised the alarm that this statement is a lie.

Crypto scams may be behind multi-million-dollar sales

As we saw at the beginning of the article, sales of NFTs soared to more than $41 billion. Unfortunately, when there are such volumes in any kind of market, not just cryptoassets, we can find scams.

It is very important, when buying or selling an NFT, to do some research beforehand on the collection or token you want to buy. This is because most scams are a result of a lack of research.

A clear example of this is the launch in October 2021 of the “Evolved Apes” collection, launched after the success of the “Bored Ape Yacht Club”. In this collection, in addition to the possession of the NFT, the project proposed a fighting game between the apes where the winners received rewards in cryptocurrencies.

This game was supposedly in development, but the developer, who called himself “Evil Ape”, disappeared shortly after selling the NFT after having raised 798 ether (about $2.7 million at the time).

So, no matter how dramatic, the polygraph tells the truth.

Currently, according to existing regulations, copyrights and all intellectual property rights belong to the issuer, who is the only person who has the power to grant them.

A case of great impact in the ecosystem, related to the intellectual property of an NFT, has been related to a book by the artist Alejandro Jodorowsky, in which he captured his attempt to create his own Dune movie.

This work, auctioned as an NFT in January this year, a group of crypto-enthusiasts, called The Spice DAO, claimed to own one of the copies after paying almost €3 million.

The intention of this group of people was to produce an entertainment series and sell the rights to a streaming service, however, having acquired this work would not have given them those rights to the intellectual property.

Today, at a legal level, the purchaser of an NFT has no more than evidence recorded in blockchain that he or she is the owner of this digital asset, but natively, he or she would have neither ownership nor exploitation rights. Moreover, it would also be interesting to analyse the legal repercussions that could befall individuals, or companies, that engage in making NFTs over existing digital works to which they have no rights whatsoever.

Finally, we would find the same situation if a non-fungible token were a physical asset since its possession of the token would not provide rights over its twin either.

Therefore, our polygrapher would find this statement to be false.

Beyond digital art collecting, there may be more applications within the world of NFTs.

Based on the premise that a non-fungible token represents a unique digital asset that can be traced on a blockchain platform, this digital asset does not have to be digital art, but could represent anything that lives in the digital world or even something physical that has been digitalised: an image, a skin for use in a video game or even a telecommunications tower.

An example of this is the project we have carried out in the Blockchain team at Telefónica Tech together with the infrastructure company Atrebo. Using the TrustOS platform, it has been possible to register 200,000 telecommunications infrastructures in order to trace in real time their status and all the operations carried out, both operationally and logistically. In addition, the use of the NFTs model allows the commercialisation of the rights to a tower and the implementation of crowdfunding models based on future returns.

This would therefore imply that NFTs are a tool for the creation of new secondary market models.

In this case, the polygrapher would say it is true.

Finally, let’s not forget that this technological trend, like any other, can carry an associated hype in which we can find all sorts of issues, both with negative and positive connotations.

It is only a matter of time before we can see which aspects of NFTs are the ones that have been completely different and have brought value to the world in which we live.

Are airlines companies as safe as they seem?Affordable fleet management for Spanish SMEs