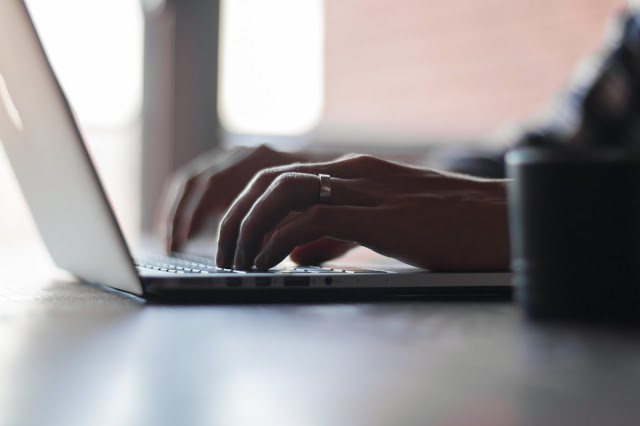 Cyberbullying, defined as “the use of electronic communication to bully a person” by Oxford Dictionaries, is a worrying problem in our increasingly connected society. Nowadays, it is perhaps most notable on social media sites such as Twitter and Instagram, platforms founded on the principle of free speech. But, it is time to act, and in this blog we explore how Big Data, Artificial Intelligence (AI) and Machine Learning (ML) can tackle this issue.
According to various research studies, cyberbullying affects over half of teens and adolescents. It can take many forms, but perhaps the most talked about of these is “trolling”, which is the posting of inflammatory messages in order to draw out an emotional response. Anyone can become a victim of cyberbullying and, due to the power of anonymity online, anyone can be the bully with very little chance of being punished.


Twitter once called itself the “free-speech wing of the free-speech party” but recent years have seen a movement towards tighter control of what is posted on the platform, and other sites have followed suit. For example, Instagram recently implanted the DeepText algorithm already used by Facebook to clamp down on cyberbullying. The machine-learning algorithm is capable of analyzing thousands of posts and comments each second in order to detect. First introduced to tackle issues of spam, Instagram later decided to use the same technology to block offensive comments.

Back in 2014, Viraj Puri (then 13 years old) gained global recognition for his work in using Big Data to try and end bullying in the US. As reported by the BBC, the student was able to use a variety of algorithms to analyze posts from Twitter, Facebook and Google+ in order to develop a heat map that showed where the issue was most severe. He also launched BullyVention, a blog aimed at raising awareness and acting as a call-to-action.

Linked to the subject of cyberbullying is the wider topic of hate speech. In response to the 2016 US election, where hate speech became a globally talked about issue, the nonprofit newsroom Propublica decided to act. They worked alongside the Google News Lab to develop the Documenting Hate News Index, which collates all news related to hate incidents. The site uses Google’s Natural Language API (a machine learning tool) to understand the news report’s nature and its intentions. At the time of writing, the “keyword” most talked about is Jacqueline Kent Cooke, who has just been charged with an anti-Semitic assault on New Year’s Eve.

These are just a few examples of how data science can be used to make the internet a safer, less hate-filled place to be. Here at LUCA, we are passionate about seeing Big Data used for social good, and look forward to new and exciting developments in this area.
Don’t miss out on a single post. Subscribe to LUCA Data Speaks.
Which country will lead the race for AI dominace?Come and play sports with Telefonica, and take on the best!