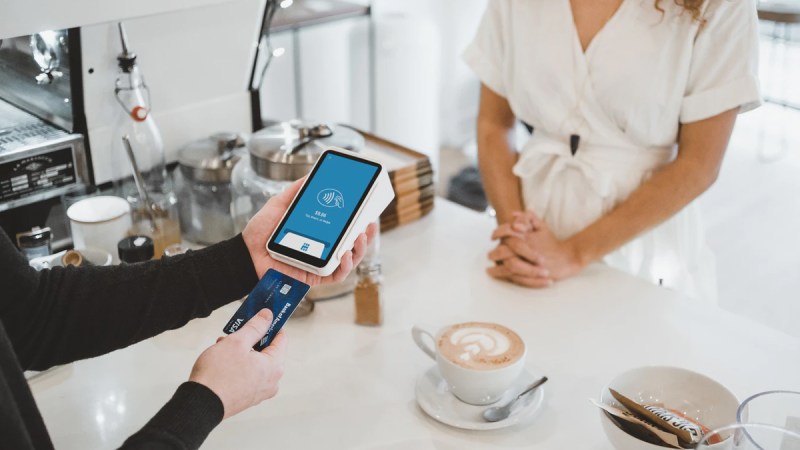 Your personal information swarms through thousands of databases of public and private organizations. How do you protect its confidentiality so that it does not fall into the wrong hands? At first glance, the solution seems obvious: just encrypt it. Unfortunately, in cryptography things are never that simple. Encrypting information like this without further ado poses several drawbacks. Let’s see it with an example.

Imagine that an online shop or your financial institution wants to encrypt your credit card number which they keep in their database. They could use the standard encryption solution: use AES, for example, in CTR mode with a 128-bit key and a random initialisation vector. If your card number is 4444 5555 1111 0000, the result of encrypting it with AES-128-CTR is shown in the table below, encoded in different common ways

This transformation of the clear text into a monstrous chain will break many systems.

Is that not enough? Well, the problems don’t end up there. If during a database query the encrypted value is decrypted to be read and then re-encrypted, AES in CTR mode will use a new random initialisation vector, so the final encryption will not look anything like the previous encrypted value. As proof, in this new table you have the same card value encrypted with the same key, but with a different initialization vector:

Nothing similar, right? As a consequence, forget about using the encrypted data as a unique key to identify a row in a database because they will change from encryption to encryption.

In short, encrypting data that is in very strict format, such as a credit card, poses several seemingly insurmountable practical limitations. But then, if the change in format prevents encryption, how to comply with the latest regulations, such as GDPR, PCI DSS or PSD2, and how to preserve data confidentiality without impairing database functionality?

What Solution Does Cryptography Provide?

The answer cryptographers have given to this dilemma is known as Format-Preserving Encryption (FPE). FPE extends the classic encryption algorithms, such as AES, so that the encrypted texts retain their original length and format. Moreover, in the particular case of a credit card, the encrypted value can even be made to pass the Luhn check. See how the above credit card number would look encrypted using FPE:

Thanks to FPE, data no longer causes errors in databases, message formats or legacy applications. And what is the biggest advantage of FPE? You can process and analyse the data while it is encrypted because it will still comply with the validation rules.

Of course, there are many highly formatted data beyond credit card numbers that can be successfully be protected by FPE:

These identifiers are routinely used by all types of industries: e-commerce, financial, health, etc. The question is: how secure are these encryption methods?

In 2013 NIST adopted in its SP 800-38G recommendation three algorithms to encrypt data while preserving the format, called FF1, FF2 and FF3 respectively. If you are curious about the name, it derives from the use of a long-standing encryption scheme: Feistel cipher; hence the algorithms based on it are called Feistel-based Format-preserving encryption or FF. FF2 did not even see the light of day, as it was broken during the approval process. As for FF3, in 2017 weaknesses were already found, which have been strengthened in the subsequent FF3-1 version. For the time being, FF1 and FF3-1 are still holding it together.

However, the FPE algorithms still have limitations:

In the end, FPE continues as an open research problem, in which we will still see many advances both in cryptanalysis (breaking algorithms) and in the creation of new, more powerful ones.