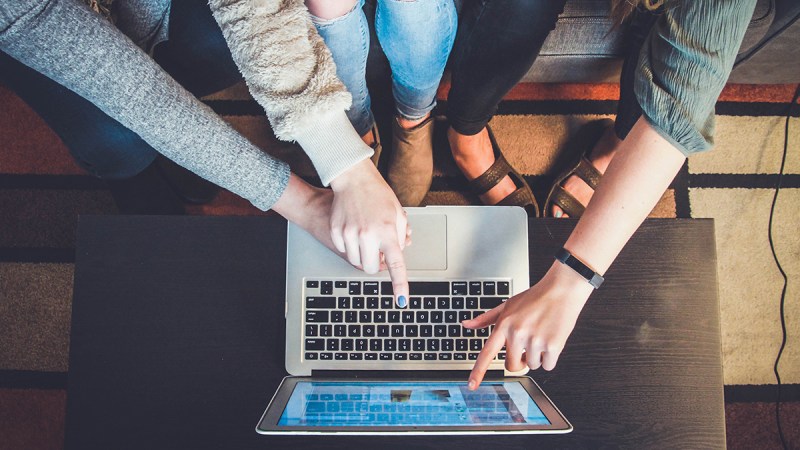 ElevenPaths, the Telefónica ‘s Cyber Security Company, joins OpenSSF as a founding member. Rames Sarwat, Chief Revenue Officer of ElevenPaths, said that “the security of an enterprise application or services depends mainly on the security of all its components. The vast majority of business applications and services are not fully developed in-house as they make use of open source components that help accelerate the development cycle and extend their functionality. Therefore, it is essential to ensure that all open source components comply with the best practices of secure development and periodic reviews are carried out to positively impact all software that makes use of these components. Joining the Open Source Security Foundation is fully aligned with our vision and principles”.

Open source software has become pervasive in data centres, consumer devices and services, representing its value among technologists and businesses alike. Because of its development process, open source that ultimately reaches end users has a chain of contributors and dependencies. It is important that those responsible for their user or organization’s security are able to understand and verify the security of this dependency chain.

The OpenSSF brings together the industry’s most important open source security initiatives and the individuals and companies that support them. The Linux Foundation’s Core Infrastructure Initiative (CII), founded in response to the 2014 Heartbleed bug, and the Open Source Security Coalition, founded by the GitHub Security Lab, are just a couple of the projects that will be brought together under the new OpenSSF. The Foundation’s governance, technical community and its decisions will be transparent, and any specifications and projects developed will be vendor agnostic. The OpenSSF is committed to collaboration and working both upstream and with existing communities to advance open source security for all.

Jim Zemlin, executive director at The Linux Foundation said: “We believe open source is a public good and across every industry we have a responsibility to come together to improve and support the security of open source software we all depend on. Ensuring open source security is one of the most important things we can do, and it requires all of us around the world to assist in the effort. The OpenSSF will provide that forum for a truly collaborative, cross-industry effort.”

With the formalization of the group, the open governance structure is established and includes a Governing Board (GB), a Technical Advisory Council (TAC) and a separate oversight for each working group and project. OpenSSF intends to host a variety of open source technical initiatives to support security for the world’s most critical open source software, all of which will be done in the open on GitHub.

For more information and to contribute to the project, please visit https://openssf.org

“Security is always top of mind for Google and our users. We have developed robust internal security tools and systems for consuming open source software internally, for our users, and for our OSS-based products. We believe in building safer products for everyone with far-reaching impacts, and we are excited to work with the broader community through the OpenSSF. We look forward to sharing our innovations and working together to improve the security of open source software we all depend on,” said Director of Product Security, Google Cloud, James Higgins.

“Open source has become mainstream in the enterprise. As such, the security of the open source supply-chain is of paramount importance to IBM and our clients,” said Christopher Ferris, IBM Fellow and CTO Open Technology. “The launch of the Open Source Security Foundation marks an important step towards giving open source communities the information and tools they need to improve their secure engineering practices, and the information developers need to choose their open source wisely.”

“As open source is now core to nearly every company’s technology strategy, securing open source software is an essential part of securing the supply chain for every company, including our own,” said Mark Russinovich, Chief Technology Officer, Microsoft Azure. “As with everything open source, building better security is a community-driven process. All of us at Microsoft are excited to be a founding member of the Open Source Security Foundation and we look forward to partnering with the community to create new security solutions that will help us all.”