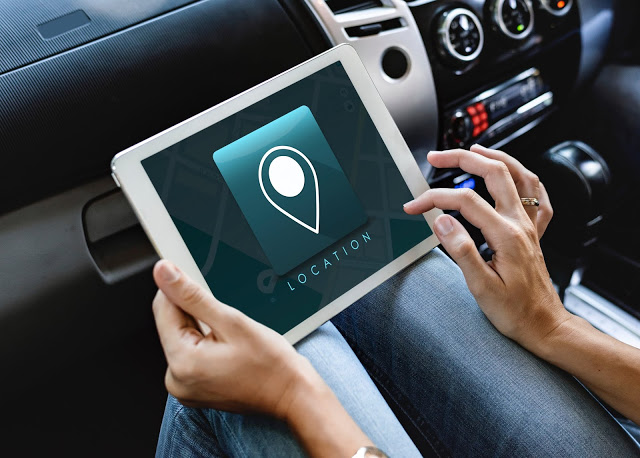 More and more we are seeing different companies developing what they are calling driverless cars, which, in reality are nothing more than cars which have certain aspects of autonomous technology. To be a ‘driverless car’, the vehicle must be able to navigate to a set location, spot obstacles, and park, all without any human intervention. In reality, we have not reached this point and according to experts are still a few years away from this target.

As of now, driverless car technology is very temperamental, and errors are still far too common to be able to safely rely on them. The eventual aim is to achieve artificial general intelligence where the technology can replicate the human driver without replicating human mistakes.

Improving this situation is more important now than ever before, with ever increasing numbers of companies, both automobile and others, launching their own products with autonomous driving technology.
Google wants to implement a service where the public can hail down autonomous cars on the street to take them wherever they desire, whereas we already regularly see Apple’s autonomous vehicles on the street. However, what is most staggering is that Uber, one of the UKs biggest taxi services is in talks with Waymo about adding some of its 62,000 autonomous minivan fleet to their taxi cars.

One major problem is that in theory, machine learning will teach the technology the rules of the road and how to legally drive, but this technology does not have the judgement or the responses of actual human beings. As a result, it doesn´t always take into account what other drivers are doing or the ever-changing environment around it and therefore, AI decision-making is becoming more of an obstacle when it comes to gaining the trust of the public.

Very common occurrences, ranging from safely allowing another vehicle to pass which may involve a lane change, to adapting to varying weather changes are proving to be challenges for various companies within this field. The weather is a particular worry for some, as human beings find driving in harsh conditions difficult at the best of times. We have already seen that the sensors on Google AI cars have been affected by rain as it can affect the LIDAR´s ability to read the road signs which shows just how vulnerable even the most advanced technology can be.

Knowing all of this, Microsoft and researchers at MIT have combined forces on a project to fix the problem of these ‘virtual blind spots’ which lead to such errors as mentioned above.
This project works by taking a scenario and comparing the actions of what humans would do with what the car’s own AI would do and where the human option is safer and more desirable the vehicle’s data is updated to act in the same kind of way during similar future occurrences. In effect, as stated by Ramya Ramakrishnan, an author of the report,

“The idea is to use humans to bridge the gap between simulation and the real world”.

The researchers states that over time, a ‘list’ is compiled of different situations and what the correct and incorrect reactions are in the hope that through machine learning, this AI technology can, over time, improve greatly.

Although this technology has, as of yet, only been tested on video games and is still far from being implemented in vehicles used on actual public roads, it does show a lot of promise and steps forward in the right direction towards the end goal of fully autonomous vehicles. Looking into the future, it is now more of a reality that one day we will be able to sit in a self-driving car without fear of any accidents or damage to the vehicle and arrive safely to whatever our destination may be. This is a future which we can all look forward to!
Don’t miss out on a single post. Subscribe to LUCA Data Speaks.