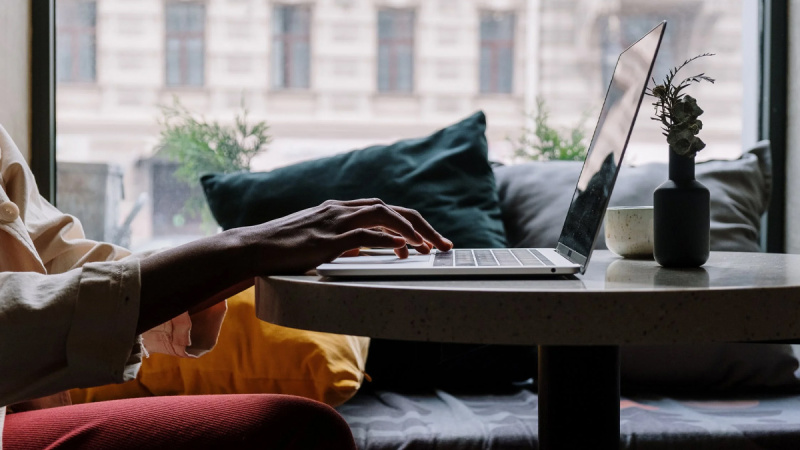 Cyber security is one of the most popular topics due to its unstoppable growth and development, and its presence in the media is becoming more and more frequent, mainly news about the discovery of vulnerabilities, attacks and new ransomware. In the end, what the average user perceives is that cyber security is an issue for companies and large organisations and that it does not affect their day-to-day lives. But this is not true.

Do you still think you’re not affected by cyberattacks? Here are some facts: in 2020, 43% of attacks targeted SMEs, vulnerabilities in Android and iOS increased by 44% and attacks on users continue to focus on sending emails with phishing attempts and/or malware. Not to mention the increasingly common privacy scandals related to data, misuse of cookies and a long etcetera.

The question we must ask ourselves is: how can standard users protect themselves? In this blog we have talked many times about tips for a safe remote work, tips to secure your data or mechanisms to be safe in the day to day but, what most users think is that an antivirus will be enough to be protected from attacks.

In this article we explain what an antivirus is for and how you can be (more) protected.

What Is an Antivirus?

To begin with, we should be clear about what an antivirus is. Very popular for decades, they seem to be the number one (and often the only) option for users to protect themselves on the Internet. They started out being exclusively for PCs but, with the smartphone revolution, they have also been available for mobile devices for years. Considering the number of hours a day we spend on our smartphones, it makes sense to protect our security on them rather than on PCs.

Broadly speaking, an antivirus is a software that detects “viruses”, i.e. malware present on devices (as we said, usually PCs or smartphones). This malware usually comes from malicious files attached to emails downloaded by users or when downloading files from fraudulent websites.

The main difference between paid and free antivirus is the number of functionalities or features they include (parental control, backup copies…). Normally, paid licences are renewed yearly and have several options depending on the number of devices to be protected.

There are good free options, but, as we say, generally the paid options are more complete.

In the majority of operating systems there is software installed by default for our defence. In the case of Windows (the most common system), we have Microsoft Defender, a system that is implemented on all computers running Windows.

Almost all applications include the option to configure certain aspects of privacy. We recommend that you make these settings before using any application or programme that you download, and that you read the terms of conditions carefully before downloading it.

The most important thing to keep your system invulnerable is to update, whenever possible, both the operating system in general, and applications or programmes in particular, as well as the antivirus itself. Be careful, free antivirus software often uses the data to sell it to third parties: when something is free, it means you are the product.

You Are the Best Antivirus

A large percentage of attacks are successful because they are aimed directly at users, imitating genuine communications in an attempt to provoke errors. This is called social engineering, and these are our tips to avoid falling into this trap: