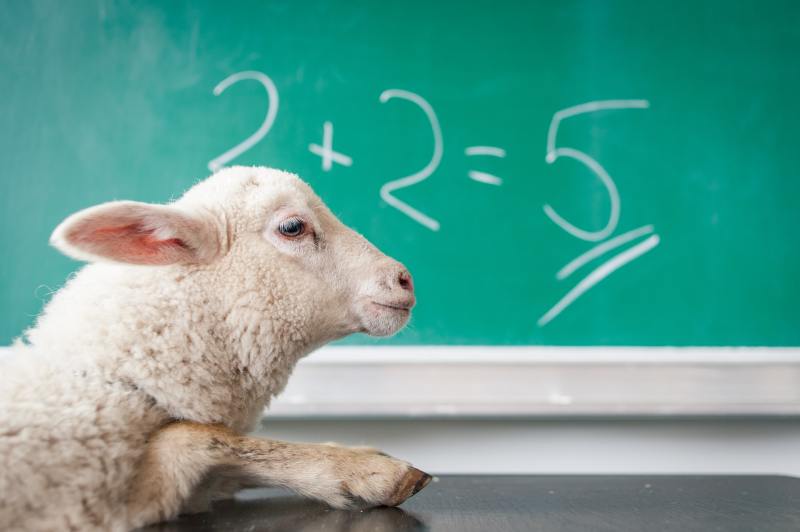 The phenomenon of disinformation has been causing concern in European societies, including Spain, for several years now. The I Study on disinformation in Spanish society reveals revealing data such as the fact that 72% of the population admits to having considered false news to be true and 95.8% of Spaniards believe that disinformation is a problem for society as a whole.

As a result of the concern aroused by this phenomenon, in December 2018 the EU approved the Action Plan against disinformation. This document defines the phenomenon of disinformation as “verifiably false or misleading information that is created, presented or disseminated for financial gain or to deliberately mislead the public, and which is likely to cause public harm”. This public harm includes threats to democratic processes, as well as to public goods such as health, the environment or public safety.

The paper also notes that “evidence shows that third states are increasing their disinformation strategies to influence social debate, create divisions and interfere in the decision-making of democracies”.

However, this phenomenon becomes very difficult to counter as it inevitably collides with one of the fundamental values of the EU and its member states, namely freedom of expression. European democratic societies depend on the ability of their citizens to have access to a variety of verifiable information, so that they can form an opinion on different political issues. It is in this way that citizens can participate knowledgeably in public debates and express their will through free and fair political processes.

If European institutions or governments were to restrict or censor access to information, however unreliable it may be, it could be labelled as arbitrary and authoritarian. This is why the phenomenon of disinformation is very difficult to combat.

Initiatives against misinformation at European level

The following initiatives are currently in place at European level to combat the phenomenon of misinformation:

Another initiative to combat the phenomenon of disinformation is the Digital Services Act which, among other objectives, aims to regulate the algorithms of large platforms and combat disinformation campaigns consisting, for example, of the use of bots and fake accounts. This European regulation is expected to become mandatory in all EU countries from January 2024 and will apply to data hosting services, online search engines, social networks and marketplaces.

Initiatives against misinformation in Spain

The EDMO observatory’s work in Spain is embodied in the IBERIFIER project, launched in September 2021, planned to last four years and endowed with a budget of 1.47 million euros. It involves 90 researchers specialised in digital communication, disinformation, computing, and strategic analysis. A total of 23 institutions in Spain and Portugal are participating in the project.

Other initiatives against disinformation are the news checkers that some media outlets have launched. These include the following:

It is also worth mentioning the recent publication of the book Combating Disinformation Campaigns in the Field of Homeland Security, in September this year, which is the result of a public-private cooperation initiative promoted by the Department of Homeland Security at the end of 2020, which aimed to bring together civil society experts from sectors involved in this field, as well as representatives of the relevant public administration.