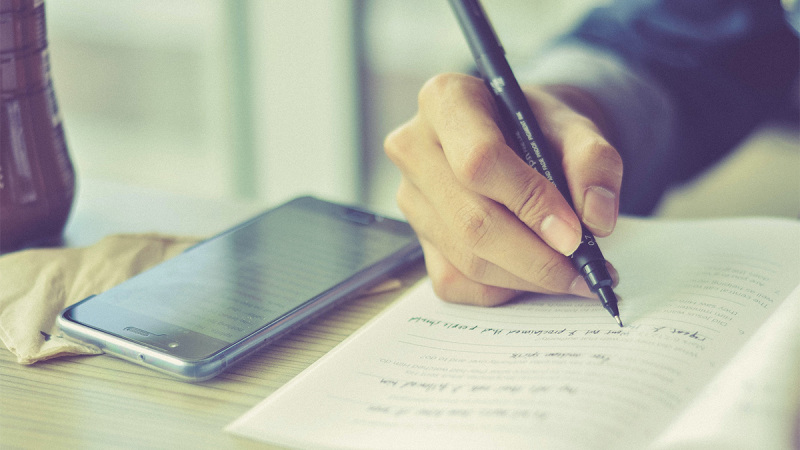 DevSecOps was born as an evolution of the DevOps methodology. Its main motivation is to automate security to respond to the acceleration in software release cycles promoted by the adoption of DevOps. DevSecOps not only adds security elements to DevOps cycles, but when applied correctly, makes security an integral part of the entire process, from start to finish. As a result, the security team becomes much more engaged with the other teams involved in the SDLC, including Development and Operations. This eliminates friction, as the natural tension between speed and security is shared by all teams.

Despite, or perhaps due to, its widespread adoption, the DevSecOps methodology is criticised for its lack of specificity or specific guidelines. In this post, we want to offer seven directly applicable tips that solve the most common problems we observe in teams adopting DevSecOps.

Application Security Testing (AST) tools, such as SAST and DAST, allow developers to find vulnerabilities without being security experts. The problem is that, due to outdated and unsophisticated approaches, these tools do not offer an ideal level of accuracy. To avoid this lack of accuracy, we recommend the use of a more accurate detection tool such as an IAST (Interactive Application Security Testing). IAST tools do not require ” tuning ” or manual checks as they do not generate false positives.

Integrate the bug tracker your team is using, e.g., Jira, with the security tools so that developers can view security bugs as regular tasks. The goal behind this recommendation is that developers do not move away from the environment they normally use.

In the same way that compilation bugs halt deployment, so should security bugs. Known as “security controls”, these checkpoints ensure that code arriving at CI/CD respects security standards. Create automatic security checkpoints to meet quality objectives and halt the build if the number of vulnerabilities exceeds a threshold.

To mitigate the bottleneck of manually verifying these errors, we recommend automating validation using solutions and architectures that are secure from the start. Teams of pentesters are more productive when they have a clear picture of the areas to attack.

Continuous reporting involves the creation of security reports and metrics that track the evolution, number and severity of vulnerabilities for each release. The goal is to mitigate the lack of visibility into security history as new versions of the software are released. It is advisable to use tools such as Jenkins Reports or Web Reports and improve the reports by including the evolution of security flaws.

Adopting “security as code”, as opposed to hardware- or network environment-dependent approaches, means that applications remain secure wherever they go, without requiring configuration changes to adapt to a new deployment or a new version of the application.

Make sure your application security infrastructure is not a performance bottleneck. Look for security solutions that can scale steadily and linearly over time.

The seven recommendations we have outlined in this article are primarily aimed at empowering developers to create secure code by automating security. Hdiv Security was created by and for developers from the very beginning. The keys described in this article, and even our DNA as a company, have always pursued the DevSecOps philosophy even before the term existed. If you have any questions related to application security automation, please do not hesitate to contact us.

Security in video call applications: Microsoft Teams, Zoom and Google MeetIoTM Mobile Applications and The Relevance Of Their Security