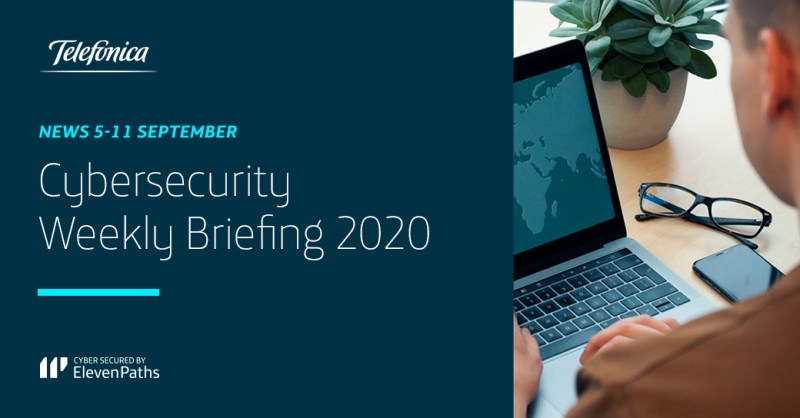 The French National Agency for Information Systems Security (ANSSI) issued an alert on monday warning of increasing Emotet activity in France. Since its return to activity in July, after five months absence, Emotet has been distributed in phishing campaigns all over the world. While ANSSI has observed how these campaigns have been paying special attention in companies and the French public administration in recent days. In the alert a series of recommendations and means of detection of Emotet are issued, due to the added risk that this malware carries, which once downloaded it installs other Trojans like TrickBot or QakBot. The warning from the French authorities is in addition to those already issued by agencies in New Zealand or Japan regarding this same malware.

New impersonation of the Tax Office to distribute malware

The National Institute of Cybersecurity (INCIBE) has warned of a new malware distribution campaign via emails impersonating the Tax Agency (AEAT). The emails, distributed this tuesday, are sent under the subject “AEAT – Notification Warning (random numbers)”. These emails inform the user about an alleged claim against their company for an undeclared invoice and inform that within the next 3 days a representative of the Tax Office will contact to arrange a meeting. The emails encourage the victim to open the attached Excel file (with AEAT password) where it is supposedly possible to find more information about the claim. When this file is opened, a request is made to activate it, and at this point is when the Trojan is downloaded.

Cyber-attacks affecting the US presidential elections

In recent weeks Microsoft has detected a new wave of cyberattacks targeting the US presidential elections. These attacks come from foreign groups such as Stronium, Zirconium and Phosphorus.

Cybersecurity and Pandemic (II)What Do Criminals in the Ransomware Industry Recommend so that Ransomware Does Not Affect You?