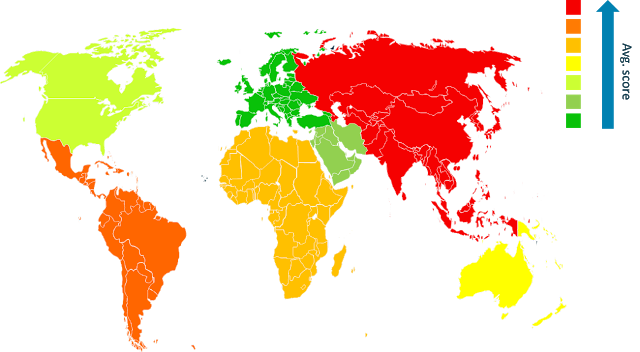 As the world becomes more digital, new opportunities and threats arise and we tend to focus more on our daily business. As a result, when we are trying to develop a new product, website or application, we use to prioritize speed, convenience and ease of implementation over security.
ElevenPaths has conducted an analysis of 56 of the world’s leading banks. This analysis is based on public archives, web applications and mobile applications from these banks and addresses three key aspects of cybersecurity: 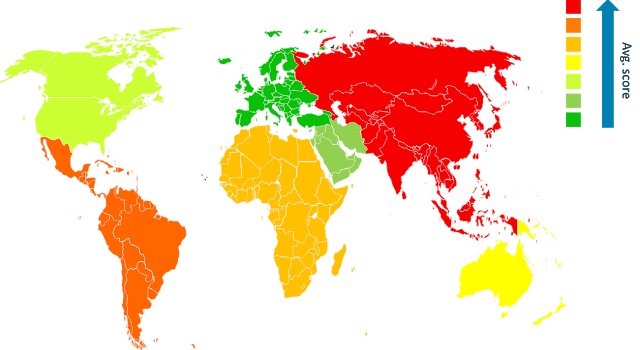 The Framing Effect: you make your choices depending on how information is presentedThe Confirmation Bias: we seek the information that confirms our decisions, refusing their opposed evidences