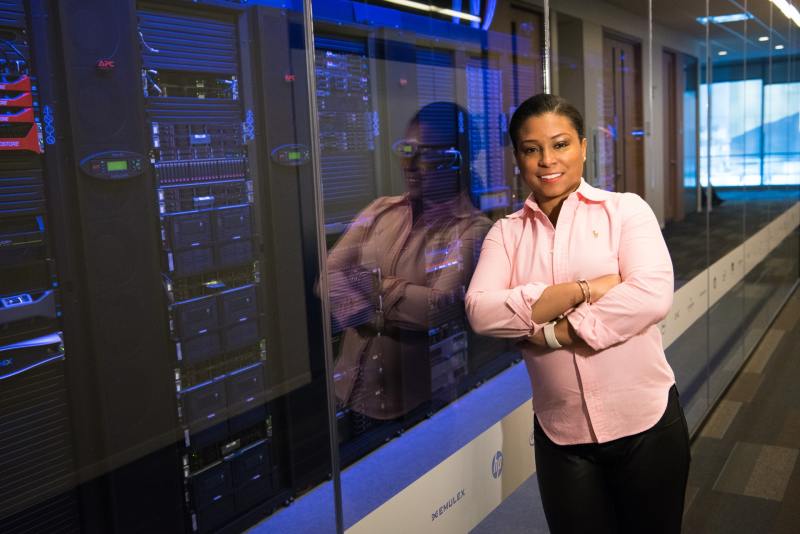 Fortinet researchers have published an analysis of a malicious campaign in which they have detected the distribution of a new backdoor exploiting the well-known Follina vulnerability (CVE-2022-30190).

This new malware has been named Rozena and its main function is to inject a reverse shell into the attacker’s host, allowing malicious actors to take control of the victim’s system, as well as to enable monitoring and information capture, and/or to maintain a backdoor to the compromised system

Regarding the methodology used to carry out the infection, it consists of distributing malicious office documents, which when executed, connect to a Discord URL that retrieves an HTML file that, in turn, invokes the vulnerable Microsoft Windows Support Diagnostic Tool (MSDT), resulting in the download of the payload, in which Rozena is included.

Microsoft has published its security bulletin for the month of July in which it fixes a total of 84 vulnerabilities, including one actively exploited 0-day.

It is worth noting the 0-day, catalogued as CVE-2022-22047 with a CVSSv3 7.8, discovered by Microsoft Threat Intelligence Center (MSTIC) and Microsoft Security Response Center (MSRC), involves a Windows CSRSS elevation of privilege vulnerability, which could allow an attacker to gain SYSTEM privileges.

According to Microsoft, active exploitation of this flaw has been detected [6], although no further details have been provided so far, and it is recommended that patches be applied as soon as possible. Also, CISA has added this vulnerability to its catalogue of actively exploited vulnerabilities.

Vulnerability in the authentication of an AWS Kubernetes component

The flaw lies in incorrect validation of query parameters within the authenticator plugin when configuring the use of the template’s “AccessKeyID” parameter within query strings. Exploiting it could allow an attacker to bypass existing protection against replay attacks or obtain the highest permissions in the cluster by impersonating other identities, i.e., escalate privileges within the Kubernetes cluster.

According to the researcher, two of the identified flaws have existed since the first release in 2017, while the third, which is the one that allows impersonation, has been exploitable since September 2020. The flaws as a whole have been identified as CVE-2022-2385 and have been given a high criticality.

AWS has confirmed that since 28 June all EKS clusters have been updated with a new version of IAM Authenticator that fixes the issue. Customers who manage their own clusters and use the “AccessKeyID” parameter of the authenticator plugin should upgrade to AWS IAM Authenticator for Kubernetes version 0.5.0.

VMware has recently published a new version of vCenter Server 7.0 3f in which it corrects, eight months later, a vulnerability in the integrated authentication mechanism with Windows discovered by Crowdstrike and with CVE-2021-22048.

This flaw can only be exploited from the same physical or logical network as the affected server, and although it is a complex attack, it requires few privileges and no user interaction. However, NIST suggests that it could be exploited remotely. The versions of vCenter Server affected by the vulnerability are 6.5, 6.7 and 7.0.

The company has provided mitigation measures for those who are unable to upgrade to the latest patched version by switching to an Active Directory over LDAP authentication model. CVE-2021-22048 also affects WMware Cloud Foundation versions 3 and 4 but has not yet been fixed.

Portuguese media outlet Segurança Informatica has published details of a new wave of the persistent phishing campaign, which uses the Anubis Network portal to set up its attacks and has been active since March 2022.

Affected users, mainly in Portugal and Brazil, receive smishing or phishing messages from financial services where users are forced to enter their phone number and PIN number, only to be redirected to banking pages where they are asked for their login credentials.

According to the researchers, the Command & Control server, hosted by Anubis Network, is controlled by around 80 operators. The analysis also shows how Anubis provides facilities for tracking user data, fake domains created to impersonate banks and temporary email addresses that operators can set up for each case.

An access credential is basically a username and password associated with a person and the access permissions granted to that person for an application, service or system. An access...
Holidays are a necessity, that’s for sure. Everyone needs to relax, to spend quality time with family and friends, to disconnect. But, ironically, in order to disconnect, we end...
Lightning Framework: new malware targeting Linux environments Researchers at Intezer have published information about a new type of malware targeting Linux environments, which they have named Lightning Framework. While the...
In the cybersecurity world we are used to the release of packages that fix vulnerabilities detected in business software. One of the releases that has established a periodicity and...
Summer holidays are here and its time for almost all of us to take a well-deserved break. The activity of most companies is drastically reduced, although there are also...
The hypocrisy, doublespeak and even, we assume, sarcasm that ransomware gangs display on their websites has no limits. As an anecdote, we are going to show some of the...