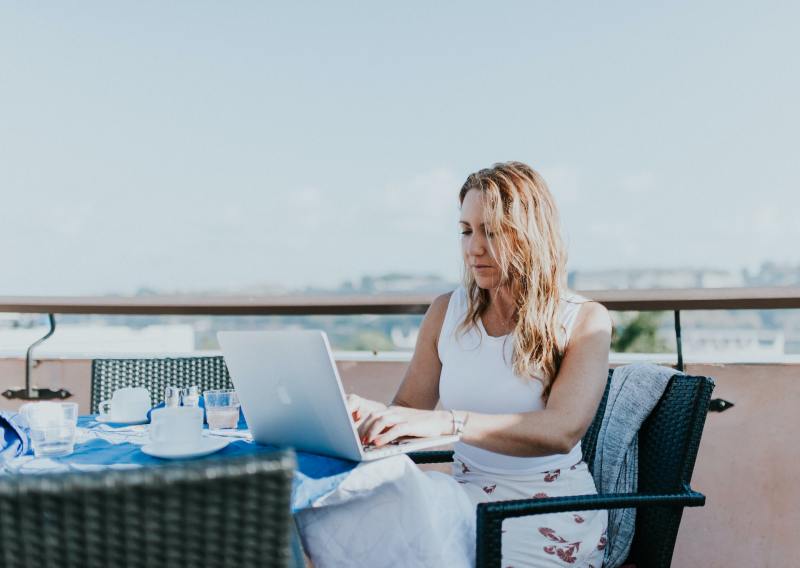 This layer 7 DDoS attack has become the largest attack of its kind, being 76% larger than the largest known attack to date.

According to the researchers, the attack was executed from 5,256 IP addresses spread across 132 countries, taking advantage of encrypted (HTTPS) requests. Furthermore, 3 per cent of the requests were executed from Tor exit nodes.

Researchers have determined that the geographical distribution and the types of unsecured services leveraged to generate the attack match the Mēris botnet attack family.

The attack lasted approximately 69 minutes and was stopped when, the researchers believe, the actor realised that the attack was not having the expected impact given the resources employed. Cloud Armor was able to block the attack and the victim was able to keep the services online.

Cisco has issued a statement confirming that it was the victim of a data compromise at the end of May, on the 24th.

According to the company, the entry vector was the theft of an employee’s Google credentials stored in the browser. They used social engineering and phishing attacks to get the employee to accept malicious multi-factor notifications, thus gaining access to the corporate VPN and escalating privileges from it.

The Yanluowang ransomware group has also claimed responsibility, confirming that the data breach involved 2.75GB of information in 3,100 files in an email sent to Bleeping Computer, claiming responsibility and providing evidence.

On the other hand, Cisco says that the attackers were only able to steal non-sensitive data from a folder linked to the compromised employee’s account, adding that they found no evidence that they managed to access critical internal documentation such as that related to product development, sensitive customer or employee data, and claims that the ransomware would not have been deployed as they have not suffered encryption of any of their data.

Among these vulnerabilities, the one catalogued as CVE-2022-2856 stands out, due to the fact that its active exploitation has been detected. This vulnerability was discovered by Google Threat Analysis Group researchers Ashley Shen and Christian Resell, and involves poor validation of untrusted inputs in Intents. On the other hand, vulnerability CVE-2022-2852 is also worth mentioning, as it has been classified as critical.

This vulnerability was discovered by Sergei Glazunov of Google Project Zero, being a use after free flaw in FedCM. Google has not provided further details of the vulnerabilities so far in order to allow the majority of users to upgrade.

Researchers at the Microsoft Threat Intelligence Center (MSTIC) have issued an advisory warning of new phishing campaigns by the threat actor SEABORGIUM, also known as ColdRiver or TA446.

These campaigns are reportedly mainly targeting NATO organisations and NATO members to obtain sensitive information, although Microsoft has detected attacks against countries in the Baltics, Nordic and Eastern Europe.

SEABORGIUM operators use social engineering to trick their victims with fraudulent social media profiles to carry out credential theft, which ultimately ends with the sending of phishing emails with malicious URLs or attachments where the victim enters their credentials.

It has the ability to encrypt Windows and Linux servers, including ESXi servers and virtual machines. Operated by the threat actor Gwisin, which means “ghost” or “spirit” in Korean, it is believed, based on ransom note data, to be in the hands of an advanced persistent threat (APT) group linked to North Korea.

On Windows devices, the infection is initiated by the execution of an MSI installer that requires special parameters in the command console to execute the DLL file included in the MSI itself. This DLL will perform encryption actions by injecting itself into a Windows system process, thus evading detection by antivirus systems.

It also supports a function to encrypt files in safe mode. Regarding the Linux version, the analysed sample suggests that it is a sophisticated malware with features particularly designed to manage Linux servers, targeting VMware ESXi virtual machines.