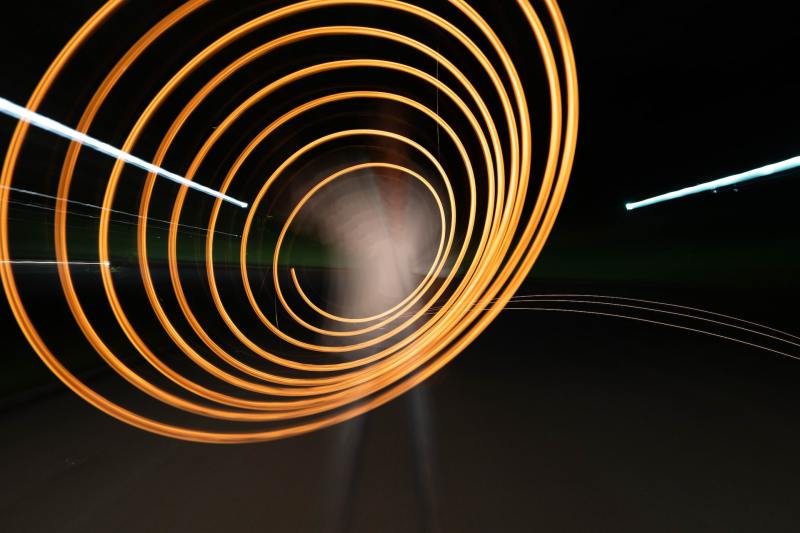 Microsoft has published its security bulletin for the month of January, in which it fixes a total of 98 vulnerabilities.

Among these, an actively exploited 0-day vulnerability stands out, which has been identified as CVE-2023-21674 with a CVSSv3 of 8.8. It is an Advanced Local Procedure Call (ALPC) privilege escalation vulnerability in Windows, which could lead a potential attacker to obtain SYSTEM privileges.

Also noteworthy is the vulnerability CVE-2023-21549 (CVSSv3 8.8) for escalation of privileges of the Windows SMB Witness service. Its exploitation by a potential attacker could lead to the execution of RPC functions that are restricted only to privileged accounts, as it has already been publicly disclosed.

Cisco has issued a security advisory warning of a critical vulnerability affecting multiple end-of-life Cisco routers for which there is a public PoC, although there is currently no known exploit attempts. This security flaw, registered as CVE-2023-20025, with a CVSSv3 of 9.0 according to the vendor, can trigger an authentication bypass caused by incorrect validation of user input within incoming HTTP packets.

Unauthenticated malicious actors could remotely exploit it by sending a specially crafted HTTP request to the administration interface of vulnerable devices. This security flaw could also be chained together with another new vulnerability, CVE-2023-20026, which would allow arbitrary code execution. Finally, it should be noted that the affected devices are Cisco Small Business router models RV016, RV042, RV042G and RV082.

Cisco says it will not release a patch, but as a mitigating measure it is recommended to disable the administration interface and block access to ports 443 and 60443 to block exploitation attempts.

​​​IcedID takes less than 24 hours to compromise the Active Directory

Researchers at Cybereason have published an analysis of the banking trojan IcedID, also known as BokBot, highlighting how quickly it can compromise a victim’s system.

In the report Cybereason warns that IcedID takes less than an hour from initial infection to start lateral movements in the system and that it takes less than 24 hours to compromise the Active Directory and finally start data exfiltration in just 48 hours.

The report also highlights that IcedID has changed its initial access vector as it was initially distributed via Office files with malicious macros, but after the macro protection measures implemented by Microsoft it is now distributed via ISO and LNK files.

Finally, it is worth noting that IcedID shares tactics, techniques and procedures (TTPs) with groups such as Conti and Lockbit.

Shadowserver Foundation and GreyNoise have detected active exploitation of the critical vulnerability in Control Web Panel (CWP) listed as CVE-2022-44877 with a CVSSv3 of 9.8.

The vulnerability, which was discovered by researcher Numan Türle, was patched in October, but it was not until last week that more details of the vulnerability were published along with a Proof of Concept (PoC).

According to the experts, the first attempts to exploit this vulnerability, which would allow an unauthenticated threat actor to perform remote code execution on vulnerable servers or privilege escalation, were detected on 6 January.

Specifically, this security flaw affects CWP7 versions prior to 0.9.8.1147. It is worth noting that GreyNoise has observed four unique IP addresses attempting to exploit this vulnerability.

Researchers at ThreatFabric have reported recent activity in the SpyNote malware family, also known as SpyMax. The latest known variant has been listed as SpyNote.C, which was sold by its developer via Telegram, under the name CypherRat, between August 2021 and October 2022, accumulating, according to researchers, a total of 80 customers.

However, in October 2022, the source code was shared on GitHub, which led to a very significant increase in the number of detected samples of this malware. Among these latest samples, it has been observed how SpyNote.C has targeted banking applications, impersonating apps from banks such as HSBC, Deutsche Bank, Kotak Bank, or BurlaNubank, as well as other well-known applications such as Facebook, Google Play, or WhatsApp.

It is noteworthy that SpyNote.C combines spyware and banking Trojan capabilities, being able to use the API of the devices’ camera to record and send videos to its C2, obtain GPS and network location information, steal social network credentials, or exfiltrate banking credentials, among other capabilities.