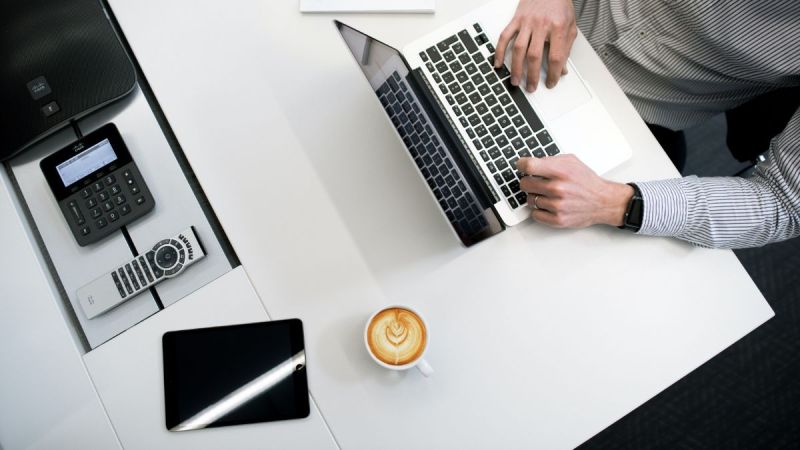 The Microsoft Threat Intelligence Center (MSTIC) team has published new information about the Raspberry Robin malware, first detected by the Red Canary team in September 2021 [1]. The main method of spread associated with this family is via infected USB devices, and one of its main features is the use of QNAP NAS devices as Command & Control (C2) servers. In their update, Microsoft experts reportedly discovered that Raspberry Robin, in more advanced stages, is deploying the FakeUpdates malware, traditionally linked to the DEV-0206 actor, on infected networks. However, once FakeUpdates is successfully distributed, the activity observed leads to actions that have traditionally been linked to those carried out by DEV-0243 (Evil Corp) prior to its ransomware infections. In terms of impact, it is worth noting that this malware is reported to have been detected in hundreds of organisations across a multitude of industries. [1] https://redcanary.com/blog/raspberry-robin/

Multiple vulnerabilities have been discovered in Apache HTTP Server affecting versions prior to 2.4.54. A remote attacker could exploit some of these vulnerabilities to trigger a denial-of-service condition, disclosure of confidential information, cross-site scripting (XSS), or circumvention of security restrictions on the target system. The vulnerability catalogued as CVE-2022-31813 [1] stands out for having a CVSSv3 of 9.8 and its exploitation would allow the evasion of IP-based authentication control by not sending, under certain conditions, X-Forwarder-* headers. It should also be noted that these bugs affect many products that use the Apache server, such as IBM [2] or F5 [3], and it is therefore recommended that Apache HTTP Server is updated as soon as possible following the vendor’s instructions. [

The Trellix Threat Labs team has detected an important remote code execution vulnerability affecting DrayTek routers. Exploitation of the vulnerability, tracked as CVE-2022-32548 – CVSSv3 10.0 [1], would allow the execution of attacks that do not require user interaction, as long as the device’s management interface is configured for network services. If successful, the attacker would gain access to the device’s internal resources, completely compromise the device, and even launch attacks within the LAN from the device’s own default configuration. The flaw affects the Vigor 3910 along with 28 other DrayTek models that share the same code base and has been patched by the company. Trellix has also published a video [2] detailing the process of exploiting this vulnerability, so it is recommended not to expose the administration interface to the Internet, reset passwords and update the software of the affected devices to the latest version.

Fortinet security researchers have discovered a new botnet, called RapperBot, that specifically targets Linux systems. This new malware is reportedly based on the original source code of the Mirai botnet but is notable for having unique features that are rare in this type of malware, such as its own Command & Control (C2) protocol. Also unlike Mirai, RapperBot focuses on using brute-force techniques to access SSH servers instead of Telnet, launching tests on lists of credentials downloaded by the malware from its own resources. If it succeeds in gaining access to the server, the bot adds a new SSH key and creates a Cron task that re-adds the user every hour in case an administrator discovers the account and deletes it. It is currently unknown what RapperBot’s main purpose may be, as its authors have kept its DDoS functions limited. However, the addition of persistence and detection evasion mechanisms indicate that the botnet’s operators may be interested in initial access sales to ransomware actors.

You take a holiday, but your cybersecurity doesn’t: 5 tips to protect yourself this summerAttacking login credentials

An access credential is basically a username and password associated with a person and the access permissions granted to that person for an application, service or system. An access...
Continuing with our series of posts on the most read content for each technology, this week we stop at Blockchain to learn more and better about it together with...
Holidays are a necessity, that’s for sure. Everyone needs to relax, to spend quality time with family and friends, to disconnect. But, ironically, in order to disconnect, we end...
New Critical Vulnerability in SonicWall Products Researchers from DBappSecurity HAT lab have discovered a critical vulnerability that affects several SonicWall Analytics On-Prem and SonicWall Global Management System products. The vulnerability, a...
In a recent article, we looked through Gartner publications to see how expectations for blockchain application have evolved in recent years Today we will delve into some of the most...
2021 was a turning point for the arrival of Edge Computing in our lives. Newscasts, written press, social networks, chats among friends… This term did not escape from any...