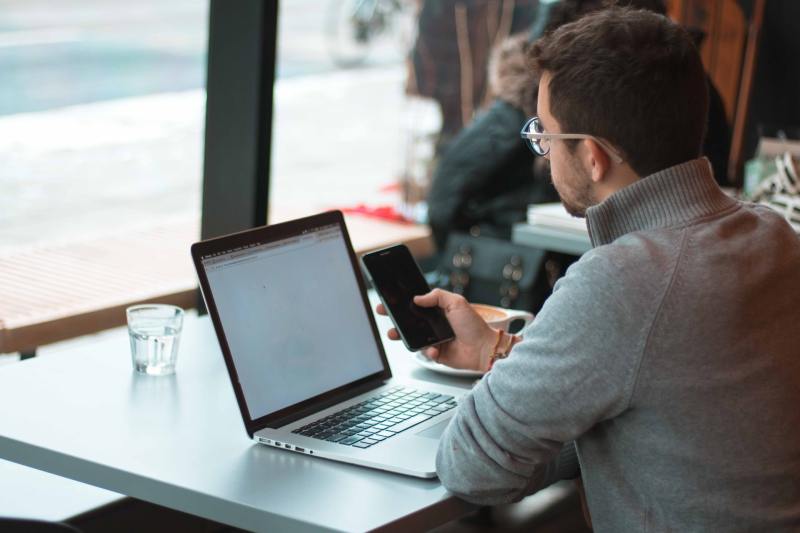 Google released on Friday an emergency patch for the Chrome browser on Windows, Mac and Linux, fixing a 0-day vulnerability, which is being actively exploited.

The security flaw, identified as CVE-2022-3075, relates to insufficient data validation by the Mojo library collection, which is responsible for providing independent mechanisms for communication between processes with different programming languages.

A malicious actor could bypass the security restrictions when the victim accessed a specially crafted web page. Google reported that an anonymous researcher reported the vulnerability on August 30 and that exploits are available to exploit it.

Users of Chromium-based browsers, such as Microsoft Edge, Brave and Opera, would be affected by this vulnerability, so it is recommended to upgrade to Google Chrome version 105.0.5195.102, which addresses the 0-day.

The multinational company Samsung acknowledged on September the 2nd that it had been the target of a security breach.

According to the statement issued, at the end of July, an unauthorised third party gained access to information on some Samsung systems in the United States, exposing the personal information of several customers.

The information accessed included name, demographic and contact information, date of birth, and product registration information, but did not include social security numbers or credit card information.

This incident is the second in less than six months to be reported, as in March there were reports that internal data from the source code of its smartphones was leaked.

The company has indicated that it has taken security measures to ensure that such incidents do not happen again.

QNAP has issued a security advisory urging NAS users to upgrade to the latest version of Photo Station. The advisory follows the detection of an ongoing DeadBolt ransomware attacks that began on Saturday that exploits a 0-day vulnerability in Photo Station.

QNAP, which has already released security updates for Photo Station, urges its customers to update the software to the latest available version and suggests that users replace Photo Station with QuMagie, a safer photo storage management tool for QNAP NAS devices.

The details of this flaw are still unclear at this time, but the company strongly recommends, in order to reduce the possibility of being attacked, not to connect QNAP NAS directly to the Internet and to make use of the myQNAPcloud Link feature provided by QNAP, or enable the VPN service.

They also recommend using strong passwords for user accounts and take regular backups to prevent data loss. This would be the fourth round of DeadBolt attacks targeting QNAP devices since January 2022, which was followed by similar incursions in May and June.

HP has issued a security advisory warning users about a recently discovered vulnerability in HP Support Assistant, a software tool that comes pre-installed on all HP computers, which is used for troubleshooting or performing hardware diagnostic tests, among others.

The flaw, identified as CVE-2022-38395 and with CVSS of 8.2, allows attackers to elevate their privileges on vulnerable systems. Although the manufacturer has not provided many details about the vulnerability, the advisory mentions that it is a DLL hijacking flaw when users try to launch HP Performance Tune-up from HP Support Assistant.

In this type of flaw, the code that is executed when loading the library obtains the privileges of the executable, in this case SYSTEM permissions. Due to the large number of devices with HP Support Assistant installed and the low complexity of the exploit, it is recommended that all HP users update Support Assistant as soon as possible.

VF Corporation has released a statement to its customers in which they report that they have suffered a data breach on The North Face and Vans retail brands.

Among the data that could have been exfiltrated were names, addresses, e-mail addresses, purchase history and customer telephone numbers, among others.

In their statement, the company said that credit card data is stored in third-party payment systems, so it could not have been affected by the attack. Finally, the company has confirmed that all the credentials of the affected accounts have been reset.

Collaborative solutions to address the challenge of hybrid workingName the malware you have, and I’ll tell you which botnet you belong to