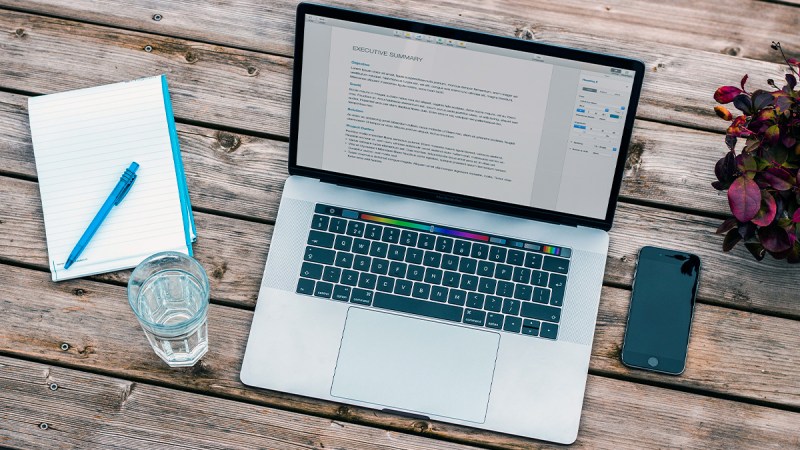 PoC available and scans detected for RCE in Confluence

On Wednesday 25 August, Confluence published a security advisory to warn of a vulnerability in Confluence Server and Data Center in versions prior to 6.13.23, 7.4.11, 7.11.6, 7.12.5 and 7.13.0. In the advisory, the firm clarified that the flaw did not affect Confluence Cloud customers. The vulnerability, which has been given the identifier CVE-2021-26084 and a CVSS of 9.8, is specifically an OGNL (Object-Graph Navigation Language) injection vulnerability that would allow an authenticated user, and in some cases even an unauthenticated user, to execute arbitrary code on a Confluence Server or Data Center instance. Just a few days later, on Sunday 29 August, some security researchers announced that they had managed to execute code remotely without authentication in a relatively simple way, but they had not yet made the details of the PoC public, which they delayed for a few days until yesterday, September 1st. Although the PoC was not initially made public, on August 31st, the detection of mass scans of vulnerable Confluence servers was already beginning to be reported.

Security researchers from Wiz have discovered a critical vulnerability in Azure, Microsoft’s Cloud platform, that allows the complete remote takeover of Cosmos DB accounts with admin privileges. Due to the severity of this flaw, the researchers have not published all its technical details and the means to exploit it. However, they have confirmed that #ChaosDB is triggered by the chained exploitation of a series of vulnerabilities in the Jupyter Notebook function of Cosmos DB. By exploiting these flaws, a threat agent could obtain credentials from the targeted Cosmos DB, Jupyter Notebook and Jupyter Notebook Storage accounts. With said credentials, the attacker will be able to see, modify and erase data from the Cosmos DB accounts. In the article, Wiz has posted a video showing the exploitation chain. Microsoft patched its flaw on August 12th, less than 48 hours after being warned by Wiz, but it took some days until they sent a warning on August 26th to 30% of Cosmos DB users. In this warning, Microsoft informed that there was no evidence that the vulnerability was being exploited, but urged users to reset primary keys as security measure. Meanwhile, Wiz has indicated that the number of potentially affected clients could be bigger that the one assessed by Microsoft and has recommended all users to undertake all security measures necessary.

Security researchers at Zero Day Initiative have published technical details about a severe vulnerability in Microsoft Exchange Server called ProxyToken. The flaw, listed with the identifier CVE-2021-33766 and which has received a CVSSv3 of 7.3, is specifically an information disclosure vulnerability that could reveal victims’ personal information or sensitive company data, among other things. Microsoft Exchange uses two websites: the front-end, which users connect to access email, and which largely functions as a proxy for the back end, to which it passes authentication requests. The currently identified problem lies in a function called DelegatedAuthModule, where the front-end bypasses authentication requests, which contain a SecurityToken cookie that identifies them directly to the back end. When the front-end receives an authentication request with the SecurityToken cookie, it knows that the back end is solely responsible for authenticating this request. However, the back end is completely unaware that it needs to authenticate some incoming requests based on the SecurityToken cookie, since DelegatedAuthModule is not loaded on installations that have not been configured to use the special delegated authentication feature. The result is that requests can pass through, without being subjected to authentication on the front-end or back-end. Microsoft addressed the issue as part of its July updates and recommends that all Exchange server administrators who have not installed the appropriate patches prioritise this task.

The ASSET research team has published a total of 16 security advisories, addressing 20 vulnerabilities affecting the Bluetooth software stack on System-on-Chip (SoC) boards from eleven different suppliers. It is estimated that billions of devices are affected, including mobile devices, computers, tablets, etc. According to the researchers, exploiting these security flaws could allow denial-of-service attacks or the execution of malicious code, although the impact would differ depending on the SoC board model and Bluetooth software stack used. The vulnerabilities identified include CVE-2021-28139, which allows remote code execution on devices with ESP32 SoC boards from Espressif Systems via Bluetooth LMP packets. So far, only three of the affected suppliers have released patches: Espressif Systems, Infineon and Bluetrum. Others, such as Intel, continue to work on this issue, and some, such as Texas Instruments, have indicated that they will not address the issue, while Qualcomm will only work on a part of the issue.

Ninth Chrome 0-day of the year Google has released Chrome 108.0.5359.94 for Mac and Linux, and 108.0.5359.94/.95 for Windows, which fixes a 0-day vulnerability, the ninth detected in Chrome this...
Written by Matheus BottanPartner Development at Telefonica Tech Formerly dubbed VM World (brand that stamped the first editions since 2004) suffice it to say that VMware Explore is a giant pivot in...
Urgent update to Chrome to prevent the eighth 0-day of 2022 Google has released an urgent security update for Chrome to prevent exploitation of the eighth 2022 0-day in the...
LPWA and 5G networks enable the interconnection of millions of objects and IoT (Internet of Things) devices such as connected sensors to send captured or generated data to Cloud...
Internet of Things devices and sensors enable the sensorisation of the environment, the fusion between the real world and the digital world. Thanks to IoT, smart devices generate a...
When it comes to digitalisation and starting the “journey” to the cloud, most companies choose multi-cloud solutions or hybrid clouds as the main technology for safeguarding their databases and...