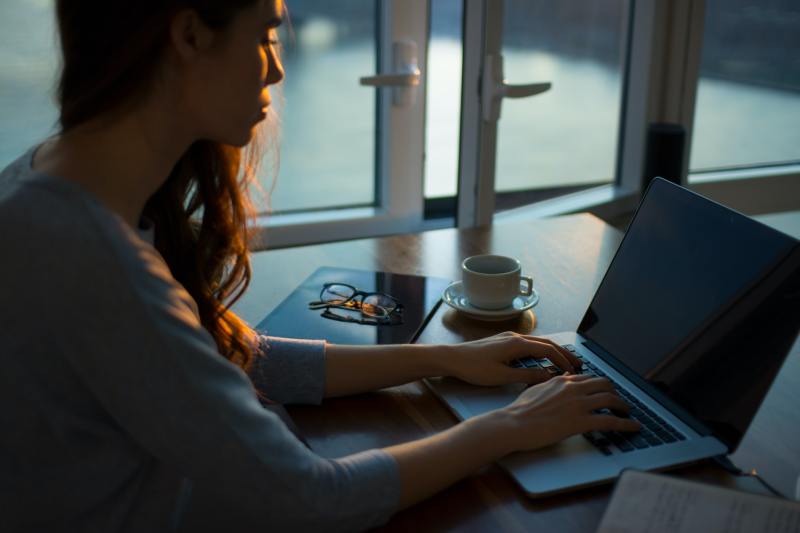 The Vietnamese cybersecurity team GTSC reported two 0-day vulnerabilities in Microsoft Exchange three weeks ago through the Zero Day Initiative (ZDI) that are reportedly being actively exploited by threat actors.

According to the researchers, active campaigns have been detected making use of the 0-days pair for the implementation of the popular web shell, China Chopper, on vulnerable servers. Once the system is compromised and persistence is achieved, the malicious script will collect information and move laterally to other systems in its victims’ networks.

Microsoft currently recommends considering implementing a temporary mitigation that would block attack attempts by adding a new rule in IIS via the URL Rewrite Rule module.

Sophos has reported the discovery of a critical vulnerability affecting the Sophos Firewall User Portal and Webadmin which would allow an attacker to perform remote code execution (RCE).

The security flaw, listed as CVE-2022-3236 with a CVSS of 9.8, is reportedly being used in campaigns primarily affecting organisations in the South Asia region, which have already been reported, the company said. Sophos has released fixes to address the vulnerability, which affects Sophos Firewall v19.0 MR1 (19.0.1) and earlier.

Sophos Firewall applies the new versions by default without any action required from customers, users without this default setting enabled will need to manually upgrade to the new version. If this is not possible, the company advises disabling WAN access to the User Portal and Webadmin.

Researchers at Black Lotus Labs have released a statement with information about the Chaos malware, a new multi-functional GO-based botnet that is experiencing rapid expansion in recent months.

First detected in April, Chaos is developed for Windows and Linux devices, with the ability to infect various types of architectures, has capabilities to perform DDoS attacks, cryptomining, establish persistence and propagate automatically, either by brute-force on private SSH keys or using stolen SSH keys.

The malware has been associated with a Chinese threat actor, given the language in which it is written and the use of a Chinese-based command-and-control (C2) infrastructure.

Although the victims of its attacks tend to be European, the bots are also being distributed across devices in the Americas and Asia, targeting a wide range of industries, as well as devices and systems not so closely linked to a business environment, such as SOHO routers, or the FreeBSD operating system.

The Mandiant research team has discovered a new malware family targeting VMware system and aimed at installing multiple persistent backdoors on ESXi hypervisors. Mandiant links its discovery to the threat actor tracked as UNC3886, which appears to have focused on developing and deploying malware on systems that do not normally support EDR.

It would also allow persistence as an administrator on infected systems by installing backdoors, named by researchers as VirtualPita and VirtualPie, via malicious vSphere installation packages (“VIBs”).

Over the last few days, it has come to light that WhatsApp has fixed two 0-day vulnerabilities affecting Android and iOS versions that have received a CVSS rating of up to 9.8, making them critical. Both flaws, CVE-2022-36934 and CVE-2022-27492, would allow attackers to execute arbitrary code remotely.

The first one is an Integer overflow vulnerability that allows code execution via a video call without the need for user interaction, by exploiting bugs in the Video Call Handler component code and is present in WhatsApp versions prior to v2.22.16.12.

The second one is an Integer underflow flaw that, on the contrary, does require user interaction. The attacker will send a manipulated video file via WhatsApp that will allow the manipulation of Video Call Handler components and will cause additional memory corruption bugs.

The versions of WhatsApp affected by this vulnerability are versions prior to v2.22.16.2 on Android and v2.22.15.9 on iOS. There are currently no known active attempts to exploit both flaws.