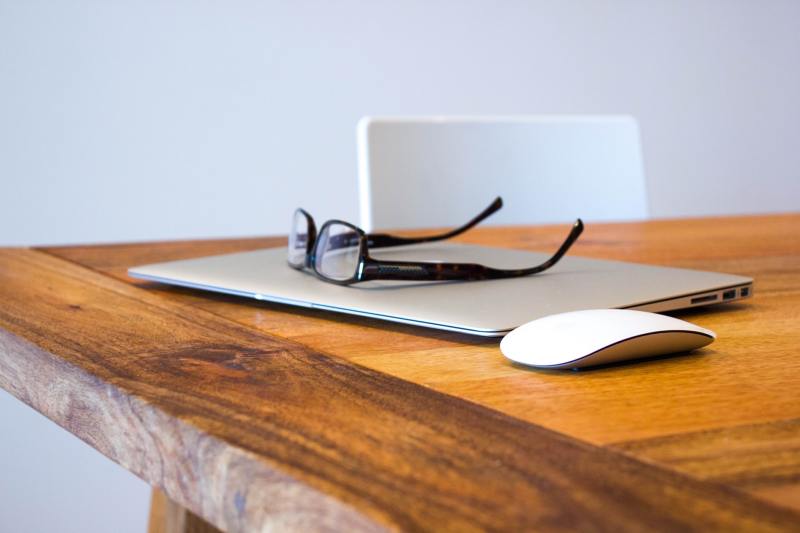 Researchers at Intezer have published information about a new type of malware targeting Linux environments, which they have named Lightning Framework. While the researchers have not located a complete sample and some details of the malware are still unknown, some of its characteristics have been analysed.

It is an advanced malware that installs itself on the victim’s system via a downloader that will download all its modules and plugins. From there, the malware impersonates the GNOME password manager to connect to a polymorphic Command & Control server and download more components.

Other features include the manipulation of timestamps and process IDs, the creation of a script with the name “elastisearch” to create persistence and the implementation of a backdoor by creating its own SSH server.

According to Bleeping Computer, Lightning Framework is the latest in a growing wave of malware variants attacking Linux systems, following recent detections of OrBit, Symbiote, BPFDoor and Syslogk.

Another high-severity flaw, listed as CVE-2022-20860 CVSS 7.4, is also highlighted in the SSL/TLS implementation of Cisco Nexus Dashboard that could allow an unauthenticated remote attacker to alter communications by intercepting traffic in man-in-the-middle attacks.

While these flaws are not known to be actively exploited, Cisco is urging users of affected devices to apply the patches as soon as possible.

Kaspersky security researchers have discovered a new ransomware family based on the Rust programming language, named Luna, on a ransomware forum on the dark web. This new ransomware appears to have the ability to encrypt devices running various operating systems, including Windows, Linux and ESXi systems.

According to Kaspersky experts, at this stage Luna appears to be a simple ransomware in development and, for the time being, limited to command-line options only.  However, its encryption scheme is unusual, combining the Diffie-Hellman elliptic curve X25519 secure key exchange, using Curve25519 with the Advanced Encryption Standard (AES) symmetric encryption algorithm.

Furthermore, the trend of using a cross-platform language such as Rust denotes the trend of cybercriminal gangs developing ransomware capable of targeting multiple operating systems, without much effort and adaptation for each target.

According to the research, there are no known data on possible victims of this ransomware family, as its operators have only recently been discovered and their activity is still being monitored.

Atlassian has released a security update that fixes a critical encrypted credential vulnerability in Confluence Server and Data Center that could allow unauthenticated remote attackers to log into vulnerable servers.

The encrypted password is specifically added after installation of the Questions for Confluence application (versions 2.7.34, 2.7.35 and 3.0.2) for an account with the username disabledsystemuser, which is designed to assist administrators with the migration of application data to the Confluence cloud.

The disabledsystemuser account is created with an encrypted password and is added to the confluence-users group, which allows viewing and editing all non-restricted pages within Confluence by default. Exploitation of this vulnerability, classified as CVE-2022-26138, would therefore allow an attacker to log in and access any page to which the confluence-users group has access.

So far, no active exploitation of this flaw has been observed, and Atlassian claims that this application, which helps improve internal communications, is reportedly installed on more than 8,000 Confluence servers.

To patch this bug, it is recommended to upgrade to the fixed versions (2.7.38 or higher to 3.0.5), or disable or delete the disabledsystemuser account, as uninstalling the Questions for Confluence application would not be enough.

ESET researchers have discovered a new malware that is being used to implement backdoors and exfiltrate information on macOS devices.

The malware was first detected in April 2022 by the ESET team and has been named CloudMensis. One of its most notable features is the use of cloud storage services such as DropBox, Yandex Disk or pCloud to communicate with its command and control (C2) servers.

CloudMensis also manages to execute code on the target system and obtain administrator privileges to execute a second, more functional phase that collects information such as email attachments, screenshots, document exfiltration, keystrokes and other sensitive data.

Similarly, it is currently unknown how it is distributed and what the infection vector is, as well as who the end targets of this malware would be and the threat actor to attribute this activity to.

An access credential is basically a username and password associated with a person and the access permissions granted to that person for an application, service or system. An access...
Holidays are a necessity, that’s for sure. Everyone needs to relax, to spend quality time with family and friends, to disconnect. But, ironically, in order to disconnect, we end...
In the cybersecurity world we are used to the release of packages that fix vulnerabilities detected in business software. One of the releases that has established a periodicity and...
Summer holidays are here and its time for almost all of us to take a well-deserved break. The activity of most companies is drastically reduced, although there are also...
Rozena: backdoor distributed by exploiting Follina vulnerability Fortinet researchers have published an analysis of a malicious campaign in which they have detected the distribution of a new backdoor exploiting the...
The hypocrisy, doublespeak and even, we assume, sarcasm that ransomware gangs display on their websites has no limits. As an anecdote, we are going to show some of the...