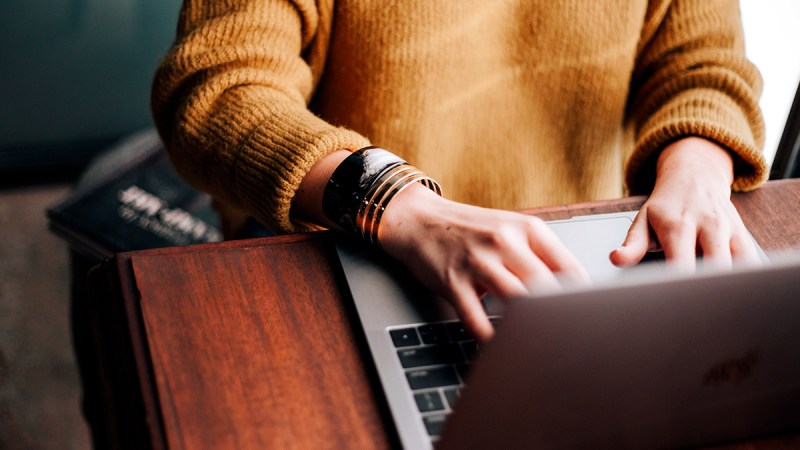 Exploitation of vulnerabilities in Exchange ProxyShell​

Security researcher Kevin Beaumont has analyzed the recent massive exploitation of Microsoft Exchange Server vulnerabilities known as ProxyShell. These are a set of flaws revealed by Orange Tsai during the BlackHat  conferences that comprise the following vulnerabilities: CVE-2021-34473, CVE-2021-34523 and CVE-2021-31207. In his publication, Beaumont explains how to identify potentially affected systems as well as urges security teams to patch the flaws as soon as possible. This is because, as revealed by Symantec, the LockFile ransomware team has been taking advantage of these vulnerabilities to access networks from victims and to use the PetitPotam vulnerability, yet to be fully patched, to access the domain controller and then, to spread through the networks. So far, at least 10 companies affected by this campaign have been identified, mainly located in the US and Asia. Given the circumstances, CISA has published guidelines to identify affected systems and possible mitigations. ​​ The Microsoft Exchange team has published a new warning updating last week’s information on the set of vulnerabilities known as ProxyShell. The reason behind this new publication is to confirm that Exchange servers are protected if the Microsoft Monthly patches for May and July are installed. Plus, the team recommends to keep this type of software constantly updated. Within the article a series of guidelines are included that allow teams to identify vulnerable Exchange Servers. Moreover, researchers from Huntress have issued several updates on the post where they have been analyzing these vulnerabilities to inform about the detection of over 140 webshells that have been already installed in vulnerable servers belonging to companies from various sectors. According to the researchers, some of the dates in which configuration was tampered date back to March, April, June and July, which means that there could be a connection with ProxyLogon.

In mid-August, four vulnerabilities were disclosed by IoT Inspector Research Lab in a software SDK distributed as part of Realtek chipsets used in hundreds of thousands of smart devices from at least 65 vendors. Among the four issues discovered, the critical vulnerability classified as CVE-2021-35395 received the highest severity rating of 9.8 CVSSv3. Effective exploitation of these bugs could allow unauthenticated attackers to fully compromise the target device and execute arbitrary code with the highest level of privilege. Although Realtek released patches a day before IoT Inspector published its findings, researchers at Seamless Network have detected attempts to exploit these vulnerabilities to propagate a variant of the Mirai malware. Furthermore, and according to Seamless Network’s scans, the most common device models currently running the vulnerable Realtek SDK are: Netis E1+ extender, Edimax N150 and N300 Wi-Fi router, Repotec RP-WR5444 router, recommending owners of such devices to look or inquire their sellers for new firmware patches.

The UpGuard team has published a report about a misconfiguration in Microsoft Power Apps, which would have resulted in the exposure of more than 38 million personal data records. Microsoft Power Apps allows companies and institutions to create custom applications and can enable the OData (open data protocol) API to retrieve user data from Power Apps lists. On May 24, UpGuard detected that lists with Power Apps data could be anonymously accessed via the OData API, due to the fact that accesses are not limited by default. The investigation discovered thousands of lists accessible on hundreds of portals, including private companies and public administrations, with a variety of data ranging from emails, vaccination appointments, first and last names, phone numbers, or social security numbers. Microsoft has changed the default settings to address the problem and has contacted affected customers, as has UpGuard, which has alerted 47 affected entities.

Researchers at Citizen Lab have detected a new zero-click iMessage exploit, called FORCEDENTRY, that was used to deploy NSO Group’s Pegasus spyware. FORCEDENTRY was used to target the devices of at least nine Bahraini activists, including members of the Bahrain Center for Human Rights, Waad, Al Wefaq, between June 2020 and February 2021. At least four of the activists are believed to have been compromised by LULU, a Pegasus operator attributed with high confidence to the government of Bahrain. Furthermore, it points out that one of the hacked activists, was living in London at the time of the compromise, making this the first documented compromise made by the Bahraini government of a device that was used by an activist in Europe. The Citizen Lab report also states that some of the activists’ phones suffered zero-click iMessage attacks that, besides FORCEDENTRY, also included the 2020 KISMET exploit. Experts recommend disabling iMessage and FaceTime to prevent attacks mentioned in the report, anyway, powerful spyware like the one developed by NSO group has many other exploits in their arsenal.

Researchers at Mandiant have discovered, in coordination with the Cybersecurity and Infrastructure Security Agency (CISA), a vulnerability in IoT devices using the Kalay network protocol from the manufacturer ThroughTek. The vulnerability, classified as CVE-2021-28372, allows unauthorised remote connection to the devices by an attacker, thus compromising their integrity and allowing audio eavesdropping, real-time video viewing and even the compromise of device credentials. The manufacturer has so far been unable to determine the number of affected devices due to the way the protocol is integrated into the products’ software, although it is estimated that there are at least 85 million active devices using this protocol. Versions prior to 3.1.10 and 3.4.2.0 are affected by this vulnerability.