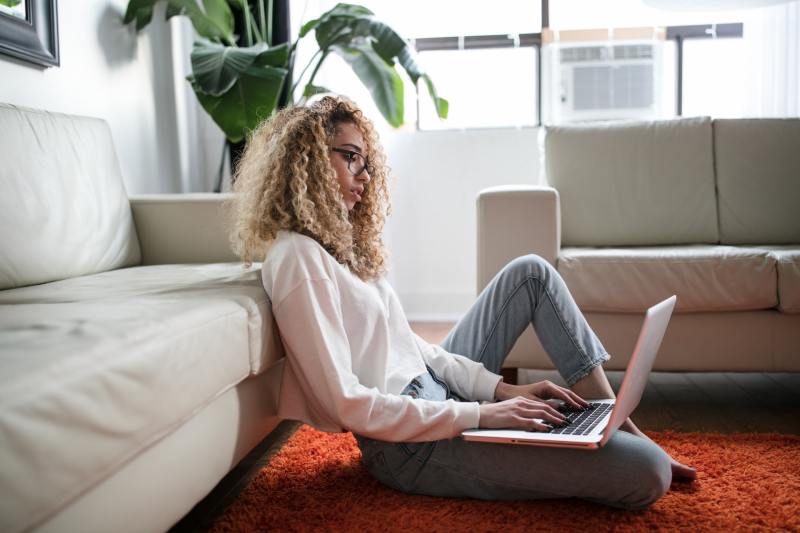 Cisco has released a security update that addresses 35 vulnerabilities in Cisco Adaptive Security Appliance (ASA), Firepower Threat Defense (FTD) and Firepower Management Center (FMC). Eight of the 35 vulnerabilities are of high criticality, the highest being CVE-2022-20946 and CVE-2022-20947 (both with a CVSS score of 8.6), which affect Cisco ASA and Cisco FTD products.

An unauthenticated attacker could exploit them to achieve a denial-of-service (DoS) condition. In addition, vulnerability CVE-2022-20927 (CVSS of 7.7), which affects the same products as the previous ones and could also lead an attacker to cause a DoS condition, also stands out.

Of the remaining bugs, 15 cross-site scripting (XSS) vulnerabilities in the Cisco FMC interface stand out. According to Cisco’s bulletin, there are no known active exploits against any of the newly patched vulnerabilities.

The Cyjax team has published research into a sophisticated large-scale campaign in which malicious actors allegedly created and used more than 42,000 web domains.

According to the researchers, the Fangxiao group was behind the campaign, whose modus operandi consisted of sending links via WhatsApp that redirected the user to a domain controlled by the attackers, where known companies were impersonated. More than 400 impersonated companies in the banking, retail, energy, travel, etc. sectors have been detected so far.

After completing an initial survey under the pretext of winning prizes, users are redirected again to other domains that are constantly changing, ending in the download of an application with the Triada trojan. In other cases, the fraudulent scheme redirects users to Amazon’s website via an affiliate link that results in a commission to whoever controls the final redirection.

Cases have also been detected where users are referred to a micro-payment SMS scam. Cyjax indicates that the campaign is aimed at users all over the world.

Among these, the majority are due to bugs related to memory mismanagement that could lead to program crashes, among other bugs that could lead to disclosure of information or omission of notifications to carry out phishing attacks.

It should be noted that these bugs have also been fixed in Mozilla Thunderbird with version 102.5.

Following the detection of new Emotet infections at the beginning of November, numerous researchers have analysed in detail the latest campaign carried out between 2 and 11 November.

As initially reported by Cryptolaemus researchers, one of the most notable changes in this email campaign compared to previous campaigns is that the malicious actors (TA542) instruct victims to copy the malicious Excel attachment to the Templetes folder, where macro protection is not enabled.

In addition, new features have also been detected in the Emotet binary, as well as a return to the delivery functionality of other malware families, which have been found to be used to spread new variants of the IcedID loader or Bumblebee.

According to the research published by Proofpoint, this campaign has attempted to deliver hundreds of thousands of emails every day with different lures and written in several languages, which has placed victims in Spain, Mexico, Greece, Brazil, the United States, the United Kingdom, Japan, Germany, Italy and France, among others.

It is also estimated that, although no activity has been detected since the 11th, it is very likely that TA542 will soon distribute Emotet again as its network is once again fully operational.

The security researcher known on Twitter as “proxylife” (@pr0xylife) has uncovered a phishing campaign involving the Qbot malware, also known as Qakbot, which has been observed to have moved from exploiting a vulnerability in the Windows 7 calculator to exploiting a bug in the ‘control. exe’ executable in the Windows 10 control panel.

Qbot creates a malicious DLL file with the same name and in the same folder as the legitimate DLL, causing Windows to run it and download the trojan onto the victim’s computer.

In this way, it also manages to evade the protection of antivirus software, as it will not flag as malicious a program that has been installed from the Windows 10 control panel.

Once installed on the target computer, Qbot will steal emails for use in phishing campaigns or can even be used to download other types of malware such as Brute Ratel or Cobalt Strike.

A matter of trust: The need for governance and control of a projectCyber Security Weekly Briefing, 18 – 25 November

Urgent update to Chrome to prevent the eighth 0-day of 2022 Google has released an urgent security update for Chrome to prevent exploitation of the eighth 2022 0-day in the...
When it comes to digitalisation and starting the “journey” to the cloud, most companies choose multi-cloud solutions or hybrid clouds as the main technology for safeguarding their databases and...
Exploit for ProxyNotShell vulnerabilities published The first publications about new critical vulnerabilities in Microsoft Exchange Server, CVE-2022-41040 and CVE-2022-41082, which were named ProxyNotShell, were published at the end of September. However,...
Why do I need management figures for the governance of my project? Back in the 13th century, a philosopher once said that an arrow has all the power in itself...
Nowadays, the attack surface is larger than before, as there are now more applications, servers, users, etc. in companies. For this reason, it is necessary to limit access, granting...
Robin Banks Phishing Platform Reactivated Researchers at IronNet have published the second part of their investigation into the Robin Banks phishing-as-a-service platform. The platform was discovered in June this year...