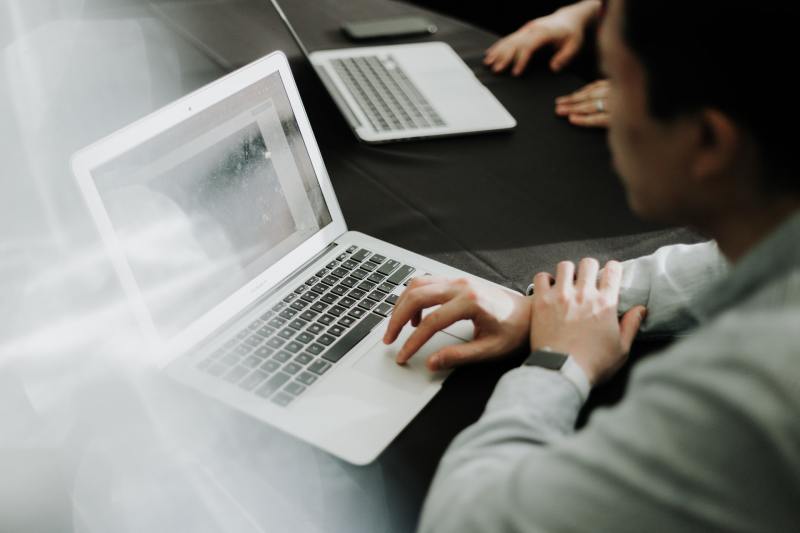 On May 4th, F5 fixed, among others, a vulnerability affecting BIG-IP devices (CVE-2022-1388 CVSSv3 9.8), which could allow an unauthenticated attacker with network access to the BIG-IP system, via proprietary IP addresses or an admin port, to execute arbitrary commands, delete or create files, or disable services.

The severity of the flaw at the time raised the need for patching, and multiple security researchers warned of the possibility that proofs of concept could be released without delay.

Only a few days later, security firms like Horizon3 or Positive Technologies, and some security researchers confirmed the development of functional exploits for the flaw.

Since then, massive exploitation has been reported, mainly to download webshells that allow initial access to networks, to steal SSH keys, and to enumerate system information. On the other hand, researchers at the SANS Internet Storm Center have warned of the detection in their honeypots of several attacks that execute the rm -rf /* command on BIG-IP devices.

This command is focused on deleting all files, including the configuration files that allow the device to function properly, as the exploit gives the attacker root privileges on the devices’ Linux operating system.

This type of attack has also been confirmed by security researcher Kevin Beaumont, who warns about the disappearance of multiple Shodan entries from this type of device.

Microsoft has published its monthly security bulletin for the month of May in which it has fixed a total of 75 flaws, including 3 0-day vulnerabilities. One of them is being actively exploited, and 8 critical vulnerabilities that could allow remote code execution or privilege escalation on the vulnerable system.

The actively exploited 0-day, categorized as CVE-2022-26925, is a spoofing vulnerability in Windows LSA, which could be exploited by an unauthenticated attacker by calling a method on the LSARPC interface and forcing the domain controller to authenticate via the Windows NT LAN Manager (NTLM) security protocol.

According to its discoverer, security researcher Raphael John, this flaw is being exploited and appears to be a new attack vector for PetitPotam, an NTLM relay attack discovered in July 2021.

The other two 0-day flaws correspond to a denial-of-service vulnerability in Windows Hyper-V (CVE-2022-22713) and a flaw in the Magnitude Simba Amazon Redshift ODBC driver (CVE-2022-29972, also known as SynLapse). Microsoft recommends applying the security updates as soon as possible.

​​​​CNPIC warns of a possible cyber-attack on critical infrastructures

Spain’s National Centre for the Protection of Critical Infrastructure and Cybersecurity (CNPIC) has sent a security warning to companies considered to be critical infrastructures in the country.

In this way they have been alerted to the risk of a possible cyber-attack on companies in critical sectors such as energy, communications and finance, among others.

This alert implies that companies should take extreme precautions and protection mechanisms within their IT infrastructure in order to be able to deal with a possible cyber-attack in a preventive manner, and to avoid a possible disruption of services that could affect the functioning of services.

The specific type of threat that could cause the possible cyber-attack, as well as the attribution, is not known at this stage, although the aim seems to indicate the disruption of strategic services.

Researchers at vpnMentor have reported a leak on Telegram of a Cassandra database containing 21 million unique records of VPN service users. The file, initially traded on the dark web in 2021, was reportedly shared for free via the messaging app as of 7 May.

The researchers who analysed the database emphasised two things:

Researchers at Proofpoint have detailed a malware distribution campaign they have named Nerbian RAT (Remote Access Trojan), after a reference to the fictional location (Nerbia) in the novel Don Quixote in one of the malware’s functions.

It is a new RAT that uses multiple libraries written in Go, a programming language widely used for malware development, and includes multiple components aimed at evading detection.

In the campaign observed, the World Health Organization (WHO) is being impersonated in malspam mails containing alleged information related to COVID-19.

These mails include an attached Word document whose enabling of macros will trigger the download of a .bat file that is responsible for executing a PowerShell command to connect to the “Command & Control”.

As a result, the executable that acts as a dropper for Nerbian RAT will finally be downloaded. The campaign has reportedly been active since 26 April and is said to have been directed primarily against entities in Italy, Spain and the UK.

VMware fixes critical vulnerabilities in several of its products VMware has issued a security advisory to fix a critical authentication bypass vulnerability affecting several of its products. Identified as CVE-2022-22972...
Following on from my previous article on cyber-victimisation of children and its annual increase, today I would like to talk about the importance of raising awareness of the digital...
Password, password, password... How many can you remember if you don't use a password manager? In fact, do you even use a password manager?
What are Dark Markets or Black Markets? This concept has been in the news for a long time as a consequence of clandestine sales. The markets for drugs and...
TLStorm 2 – Vulnerabilities in Aruba and Avaya switches Researchers at Armis have discovered five vulnerabilities in the implementation of TLS communications in multiple models of Aruba and Avaya switches....
Although the cybersecurity path is not linear and each company has its own characteristics, experience has allowed us to classify companies into five levels of cybersecurity evolution. The existence of...