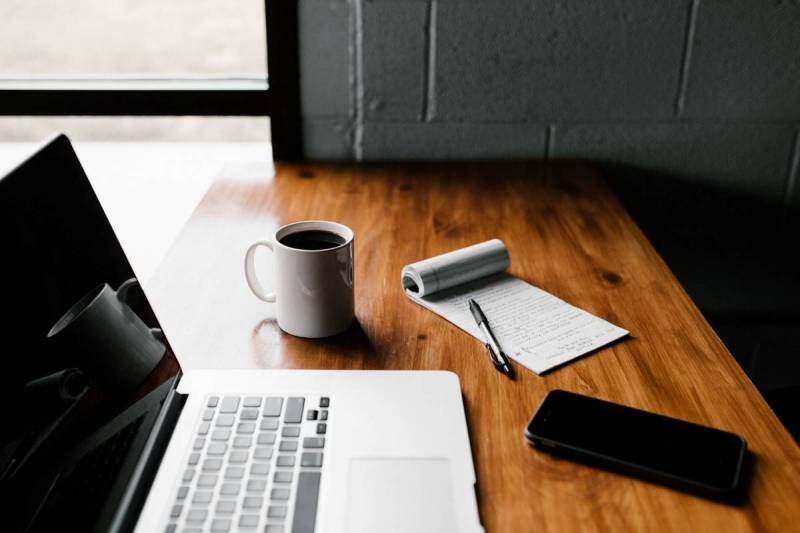 Researchers at Armis have discovered five vulnerabilities in the implementation of TLS communications in multiple models of Aruba and Avaya switches.

The vulnerabilities are caused by a design flaw similar to the TLStorm vulnerabilities, also discovered by Armis earlier this year, which could allow a malicious actor to remotely execute code on the devices, affecting potentially millions of network infrastructure devices at the enterprise level.

The cause of the problem is due to code used by vendors not complying with NanoSSL library guidelines, so at Aruba it can lead to data overflows for vulnerabilities tracked as CVE-2022-23677 and CVE-2022-23676, with CVSS of 9.0 and 9.1 respectively.

In addition, successful exploitation of the vulnerabilities could lead to everything from information leakage, complete device takeover, to lateral movement and bypassing of network segmentation defences. Armis stresses that the network infrastructure itself is at risk and exploitable by attackers, meaning that network segmentation can no longer be considered a sufficient security measure.

The identified flaw is located in two C libraries (uClibc and uClibc-ng) that are commonly used in IoT products, employed by Linux distributions such as Embedded Gento, and widely used by major vendors such as Netgear, Axis and Linksys.

According to the research, a threat actor could use DNS poisoning or DNS spoofing to redirect network traffic to a server under its direct control and thereby steal or manipulate information transmitted by users and perform other attacks against devices to compromise them completely.

Nozomi estimates that more than 200 vendors could be affected by this vulnerability, with no CVE identifier as yet, and given that there is currently no patch to fix it, specific technical details about its exploitation have not been released until new firmware versions are available to fix the issue.

Severe vulnerabilities in AVAST and AVG

The SentinelOne team discovered in December 2021 two critical vulnerabilities, catalogued as CVE-2022-26522 and CVE-2022-26523, in Avast and AVG antivirus products. These vulnerabilities were reportedly present for exploitation in the products since 2012 and affected the “Anti Rootkit” system in both products.

Both vulnerabilities were patched with version 22.1 of Avast antivirus (AVG was acquired by Avast itself in 2016), released on 8 February. It should be noted that despite the length of time these vulnerabilities have existed, no signs of exploitation have been detected.

Security researcher John Page (hyp3rlinx) has shown that several of the most recently active ransomware families are vulnerable to a “DLL hijacking” flaw that would prevent the ultimate purpose of encrypting their victims’ data. The details of his research have been published through the Malvuln project, created by the researcher himself, where he catalogues vulnerabilities detected in malware samples.

The exploitation of the detected flaw consists of a DLL hijacking, a type of vulnerability that is generally used for arbitrary code execution and privilege escalation purposes. In this case, by creating a specially crafted DLL file that impersonates the DLL required for the execution of the malware, the ransomware processes would be intercepted and terminated, thus preventing data encryption.

For the time being, Malvuln has published some proof-of-concepts (PoCs) affecting the Conti, REvil, Loki Locker, Black Basta, AvosLocker, LockBit and WannaCry ransomware families, without ruling out that the flaw is perfectly exploitable in other ransomware as well.

Where is your company on the cybersecurity journey?Dark Markets in the internet age

VMware fixes critical vulnerabilities in several of its products VMware has issued a security advisory to fix a critical authentication bypass vulnerability affecting several of its products. Identified as CVE-2022-22972...
Following on from my previous article on cyber-victimisation of children and its annual increase, today I would like to talk about the importance of raising awareness of the digital...
Vulnerability in BIG-IP exploited to erase data On May 4th, F5 fixed, among others, a vulnerability affecting BIG-IP devices (CVE-2022-1388 CVSSv3 9.8), which could allow an unauthenticated attacker with network...
Password, password, password... How many can you remember if you don't use a password manager? In fact, do you even use a password manager?
What are Dark Markets or Black Markets? This concept has been in the news for a long time as a consequence of clandestine sales. The markets for drugs and...
Although the cybersecurity path is not linear and each company has its own characteristics, experience has allowed us to classify companies into five levels of cybersecurity evolution. The existence of...