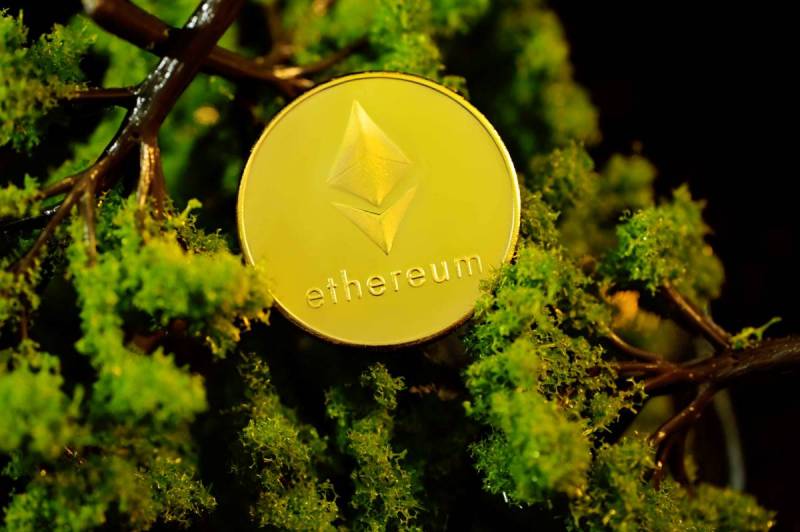 Keeping a record of information on public Blockchain networks (such as Bitcoin, Ethereum or others) involves solving the so-called “Byzantine Fault”: several contingents of the same army surround an enemy city, and have to agree, in a hostile environment (where emissaries sent between camps could be killed by the enemy, and messages lost; or worse, with potential traitors among them, who can kill the emissaries, or alter the orders received) to attack the city in a coordinated way.

If they can get the sum of most of the forces at their disposal to attack at once, they can win the battle (but if they cannot get a minimum number of forces to attack in a coordinated way, they will lose).

In the field of public Blockchain networks, the challenge is how to bring together the different users of the network, connected to each other by an insecure medium (P2P connections over the Internet) in which information may not travel uniformly (or may even be altered or lost along the way) to make a coordinated decision (what will be the next block in the chain, and therefore, which transactions are recognised as valid) without there being a centralised authority that directs the process.

The key to solving this problem is to apply game theory, implementing a mechanism called “Proof of Work” (PoW). Its objective is to incentivise the behaviour of certain actors, the miners, to use their computational capacity to generate new blocks containing information accepted by consensus by the entire network, following the rules defined in a competition that involves carrying out very computationally expensive calculations.

In exchange for this work, the miners receive compensation (in the case of Bitcoin, they receive 6.25 bitcoins plus the commissions from the transactions included in the blocks they generate).

Potentially, a miner with a majority of the global computing power of these networks (for example, by having quantum computers…) could alter their functioning by causing unexpected events (slowing down the confirmation of new transactions, blocking payments related to a specific entity, or causing forks in the blockchain in a premeditated way that would allow him to spend the same cryptocurrency twice in exchange for goods or services already consumed). This situation is known as the “51% problem”.

However, in practice, if a miner were to obtain this computational capacity and use it to generate anomalous behaviours such as those identified, he himself would be the main loser, since he would cause a crisis in the network that would put at risk the possibility of continuing to obtain more rewards for generating new blocks, not to mention the probable crash in the market that would cause the price of the cryptocurrency in the network to collapse (and therefore the income he obtains from his activity).

It is much more productive for this miner to follow the defined rules and get that return than to “cheat” and risk the return on his investment in the infrastructure needed to achieve that computing capacity.

The environmental impact of Blockchain technologies

To guarantee this result, the “network effect” (the number of miners working on the network to compete for the generation of new blocks) is key. The higher the cost of obtaining a relevant percentage of the network’s computational capacity, the greater the incentive to dedicate this infrastructure to complying with the rules established in the network.

And this is where we run into a problem: the environmental impact of these technologies, as the computational capacity of networks such as Bitcoin, which require specialised hardware and consume large amounts of electricity to operate, has increased.

The chart shows how the curve representing the computational capacity of the Bitcoin network continues to grow over time, currently exceeding 200 trillion operations per second.

While there is an open debate about this impact of mining in public Blockchain networks, compared to other activities that also demand an intensive use of infrastructure and also generate a significant environmental footprint, and despite the fact that there are more and more projects that try to take advantage of renewable energies for mining, there is a real problem derived from the need for energy to sustain the PoW process and different initiatives are proposed to radically modify the way in which a Blockchain network reaches consensus, highlighting the alternative that we call Proof of Stake (PoS).

The aim of replacing PoW with PoS in public Blockchain networks is to achieve a mechanism that is as secure as mining, but which is not based on the need for computational capacity to participate in the process of validating new blocks, but on a random process in which the more cryptocurrency in the network one owns, the more likely one is to be chosen to generate a new block (and receive a reward for it).

The most relevant case of transition from PoW to PoS is Ethereum, the public network par excellence for the use of smart contracts in decentralised services. Since Ethereum’s inception in 2015, this transition was already considered for the future, but it did not begin until 2020.

This year, a network called Beacon Chain began to be deployed to manage this new consensus mechanism in Ethereum. This network, in tests since August 2020, will be integrated with the main Ethereum network in the coming months, in an event called The Merge, which will transform the way in which this network reaches consensus in the generation of new blocks without affecting all the smart contracts, data and services based on them that currently exist. A more than considerable challenge, considering the volume of business it manages.

When this happens, there will no longer be miners, but validators who will have previously made a deposit of 32 Ether (Ethereum’s cryptocurrency) as a guarantee to participate in the process of selecting the actors who will generate and validate new blocks in the Ethereum network. At the time of writing, the value of that deposit of 32 Ether amounts to about $98,000, and there are already more than 351,000 validators who have deposited more than 11 million Ether to be selected to participate in the process.

In each round, the Beacon Chain randomly chooses, from among all the available validators, the one known as proposer, who will decide the new block to be generated in Ethereum and the transactions that will be included in it, and a set of validators who will act as attesters, reviewing and accepting (or not) the block generated, so that it can be incorporated into the network (at a rate of one new block every 12 seconds).

This process does not require complicated calculations as in the case of PoS, so no relevant computational capacity is needed to be a validator, only to run a specific software that allows to connect to the Beacon Chain and participate in the consensus mechanism.

If during this process both proposer and attester behave correctly, they will receive a reward for their work (higher in the first case). If they do not respond when elected, or behave incorrectly, they will receive a penalty (the amount of which depends on the damage their behaviour may cause to the functioning of the network), which will be deducted from the deposit they made to be eligible for the process.

Should an actor be penalised on a recurring basis, they may even lose their entire deposit and be expelled as a validator, so this mechanism encourages behaviour according to the defined rules, in order to generate new blocks in the network in a coordinated and secure manner.

The probability of being selected in the process is directly proportional to the number of deposits made, so whoever has contributed the most Ether as collateral, the more likely they are to be selected, and therefore, the greater the return on the new PoS process.

Pure game theory: since behaving correctly maximises profit, and cheating minimises profit, whoever has the most Ether will have the most incentive to play by the rules (for whatever it’s worth).

The evolution of Ethereum does not stop at the migration from PoW to PoS, there are more phases in the future to increase the capacity of the network through multiple blockchains where smart contracts will be deployed, which will operate in parallel, and the Beacon Chain will be in charge of guaranteeing security and coordinating the process of generating new blocks in all the chains that will make up Ethereum.

However, there is not yet a definite date for this final phase; there are still many decisions to be made, developments and tests to be carried out. And first of all, confirm that 2022 will be the year of The Merge if nothing unforeseen happens with the implementation process of Proof of Stake on the current network. Rien ne va plus, or as they say in this decentralised ecosystem, WAGMI (We All Gonna Make It).

Technology for the planetAI of Things (V): Recommendation and optimisation of advertising content on smart displays