Skip to content
Imagine yourself in a lab over an experiment. You’re asked to analyze the following number sequence:
2, 4, 6
This sequence follows a rule. What do you think the rule is? You can propose more three-number sequences to the experiment leader, who will tell you if the sequence proposed follows the rule or not. You can propose as many new three-number sequences as you wish. As soon as you discern the rule, announce it to the experiment leader for you to know if you got it or not.
So, which is the first three-number sequence that you would propose to discern the rule followed by the sequence 2,4,6?
Please, try to think about it before reading on, which three numbers would you use?
Think about it a little more…, don’t read the answer yet… 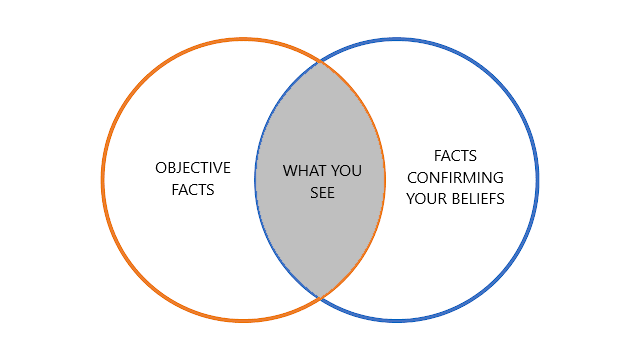