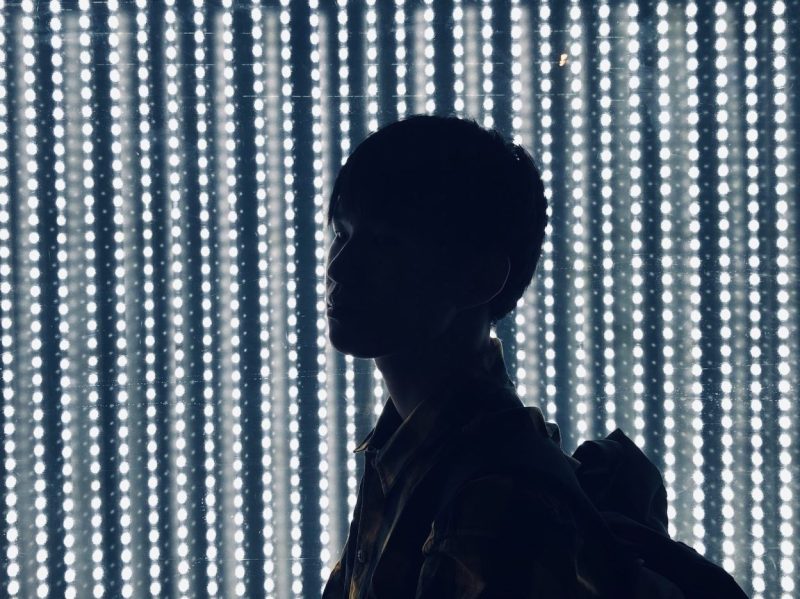 Governments and businesses around the world have been trying to reduce the environmental impact of their activities since the Paris Climate Summit in 2015 and the subsequent implementation of the 2030 Agenda.

However, the increasing use of information technologies also has an impact on the environment. According to a study by Lancaster University in the UK, the use of ICT accounts for between 2% and 4% of the world’s CO2 emissions, so digititalisation must also continue to contribute to their reduction.

The use of Cloud Computing, on the other hand, can reduce these emissions. In the same way that the philosophy of cloud technology is that several customers share the same technical infrastructure and thus gain in efficiency, it also saves CO2 emissions.

Companies that migrate their applications to the cloud reduce their carbon emissions by 84%, mainly due to the 65% saving in energy consumption

In other words, Cloud Computing helps to reduce the carbon footprint and can become a key element in curbing climate change because it is always more efficient to concentrate the infrastructure in large data centres than to have it dispersed in a multitude of private servers.

Renewable energy to reduce the carbon footprint of data centres

This is even though these hyperscalers data centres can boast of being much less electricity intensive than those run by individual companies, as they have a Power Usage Effectiveness (PUE) value of around 1.1, i.e., they only need an additional 0.1 KWh for every KWh consumed by the servers to cool or maintain them.

Major hyperscalers data centres are making great efforts to reduce their energy consumption and consequently their CO2 emissions, relying increasingly on renewable energies to reduce the carbon footprint emitted by their data centres.

In the case of data centres, the cost of cooling is particularly relevant, as keeping the rooms that house these data centres at an optimal temperature requires powerful air conditioning systems to compensate for the heat emitted by thousands of servers operating at full capacity.

Alternatives: data centres under the ocean or in the Arctic

The most peculiar alternatives are currently being pursued in order to reduce these cooling costs. In 2018, Microsoft launched the Natick project, which consisted of placing a data centre at the bottom of the Atlantic Ocean one kilometre off the coast of the Orkney Islands (Scotland), where there is an important renewable energy centre that generates one hundred percent of the electricity consumed by its inhabitants and which powered the data centre in its entirety.

The cold Atlantic waters kept the data centre cool and at a near-constant temperature and, believe it or not, the absence of human intervention was shown to reduce the failure rate.

When the data centres were recovered two years after the start of the project, it was found that of the 864 servers that had been submerged, only eight had experienced any kind of failure, which is about eight times less than the usual failure rate.

The seabed is not the only particular location for a data centre. Underneath Helsinki’s Uspenski Cathedral is an Equinix data centre inside a former air raid shelter that uses the cold waters of the Baltic for cooling and heats the water that heats some 500 Helsinki homes with the heat it emits.

Meta (Facebook) built another data centre in Lulea, Sweden, very close to the Arctic Circle, where temperatures rarely rise above ten degrees Celsius, which contributes to the data centre’s energy needs being approximately 40% lower than average.

The challenge of becoming more efficient and sustainable

AWS (Amazon) also announced in 2014 its commitment to the use of clean energy sources and in 2018, 50% of the energy consumed by the multinational was already of renewable origin.

To this end, it has its own solar farms, some of the most important in the world being those it has built in Seville and Zaragoza (Spain).

Finally, Google wants its data centres to run on clean energy 24 hours a day by 2030, for which it is offsetting its emissions and buying solar and wind energy for its facilities.

Companies that find the most efficient solutions will have a significant competitive advantage in terms of savings and also in terms of reputation.

So energy efficiency and sustainability are key parameters when designing a data centre. Companies that find the most efficient solutions will have a significant competitive advantage in terms of savings and also in terms of their image in society.

In short, Cloud is proving to be one of the great allies of sustainability, so that migration to Cloud Computing not only brings productivity improvements or economic savings, but also becomes a very important aid in curbing climate change.

VMware Explore ’22 leverages interoperability among multiple & Cross-Cloud environmentsObservability: what it is and what it offers