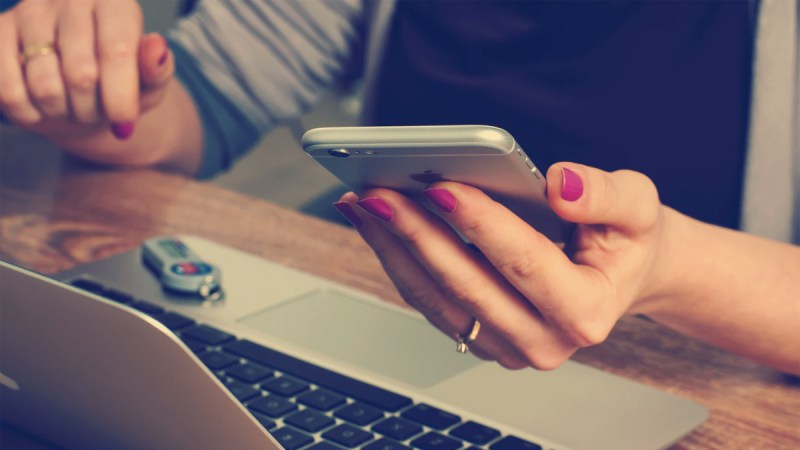 CapaciCard has been developed to make it work on iPhone. This feature expands its utility since it could only be used on Android so far. CapaciCard is a project of ElevenPaths Innovation and Labs area that has caught the attention of several logistics areas, both from Telefónica as well as from other external companies.

As before, CapaciCard allows authentication from any platform without the need for complex integrations.

CapaciCard is an in-house and patented identification and authorisation technology designed to allow users to authenticate and/or authorise any operation on a computer system. Can you imagine authenticating yourself or authorising a payment by simply swiping a plastic card on your smartphone screen (without NFC or additional hardware)? So now try to imagine the same thing but this time by placing that same card on the touchpad of your laptop.

Thanks to this update, CapaciCard can now be used on both Android and iOS. But do not forget that it can also be used on a laptop touchpad, as well as in dedicated IoT beacons like our iDoT.

CapaciCard enables authentication, identification or authorisation of users taking advantage from the inherent capacitive features of multitouch screens, like smartphones or touchpads ones. Neither NFC, connection, Bluetooth nor additional hardware are required, just a cost-effective card.