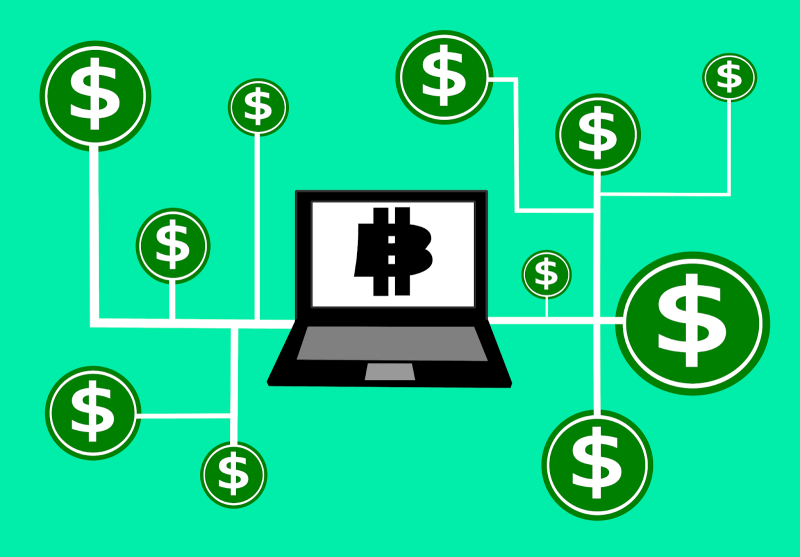 Welcome back to the second half of this mini-series about the technological phenomena that is blockchain. In my previous post, we looked at how the technology works and some of it’s key benefits. If you haven’t yet had a chance to read it, we recommend you do so before continuing. Today, we widen the net to look away from cryptocurrencies and will see a variety of sectors that are adopting blockchain technology. Also, since our passion is Big Data, we will see how Big Data analytics can take blockchain even further. Shall we get started?

What can Big Data bring to the table?

As we saw previously, blockchain is a technology with which data can be stored across a “peer-to-peer” network. Each “block” contains a piece of information (e.g. a financial transfer or sales figures) and once verified by each party in the network, it can be added to the existing chain. As you can probably imagine, blockchains can become extremely long, containing huge amounts of information. Given the progress we are seeing in areas such as the Internet of Things (IoT), data quantities will continue growing at an exponential rate. To give you a bit of perspective, it is predicted that there will be 21 billion connected devices by 2020!
All of this presents both a challenge and an opportunity. For companies in any sector, more data is likely to mean a greater understanding of customers, suppliers and their own business. However, simply having the data is not enough; it must be processed and analyzed in order to extract value. This is where the Big Data analytics, such as those we use at LUCA, enter the picture. Such analytics make it possible to identify patterns in the data and the fact that blockchains contain all historical data means that these “insights” can be extracted with greater precision. Another benefit of Big Data analysis is in the detection of fraudulent transactions; it is able to detect when a new entry to the blockchain is anomalous and likely to be invalid.
Essentially, the two technologies can go hand in hand, with blockchain allowing data to be stored in a transparent and secure way and big data analytics then extracting valuable insights from this information. This partnership has incredibly potential value – it has been estimated that “the blockchain ledger could be worth up to 20% of the total big data market by 2030, producing up to $100 billion in annual revenue.”

Who can benefit from blockchain?

As mentioned in the first part of this mini-series, cryptocurrencies (such as Bitcoin and Ethereum) were the early adopters of blockchain technology and they often receive the most attention. However, an increasing number of industries are moving in to the blockchain space for fear of missing out. Here are five interesting examples:
These five examples are just a snapshot of the bigger picture, for a more comprehensive list of industries adopting blockchain check out this YouTube video and this infographic. What do you think will happen in the coming months and years? Is your industry adopting blockchain yet? To keep up to date with all thing LUCA and Big Data, don’t forget to follow us on Twitter, LinkedIn and YouTube.
Don’t miss out on a single post. Subscribe to LUCA Data Speaks.
One day Artificial Intelligence could save your lifeAnd the Oscar goes to… Data!

Nowadays, speed and immediacy is a necessity for almost any company, especially for those in the logistics sector dedicated to the transport and delivery of goods. Due to the...
Big Data technologies and Artificial Intelligence techniques offer an infinite world of opportunities in all sectors of the economy, and especially in tourism. We are talking about having the...
Digital transformation brings us new opportunities, it is changing our lives both in the way we communicate and in the way we produce. Digitalisation of the industrial fabric in particular...
Many companies have recently set their sights on the opportunity that Web3 will bring for the future of their business, in many sectors. As our CEO Jose María Álvarez-Pallete...
We spend more than 90% of our lives indoors, and for this reason alone we should be very concerned about the comfort and healthiness of our buildings, which are...
Deep Learning is a concept that is becoming more and more relevant in digital strategies thanks to the possibilities it offers