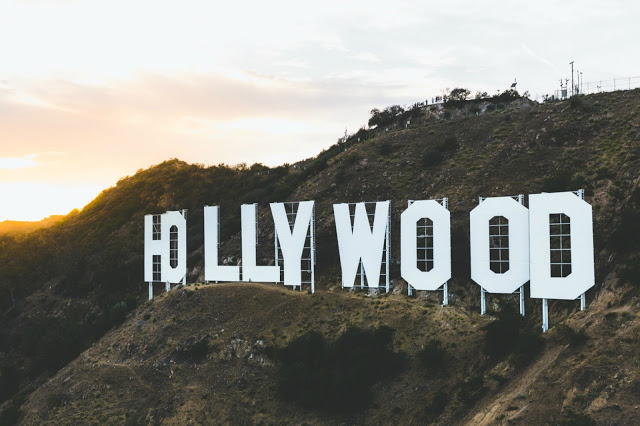 This weekend, the 90th Academy Awards will take place at the Dolby Theatre in Hollywood. More commonly known as the Oscars, these awards are the ultimate celebration of the best films of the previous year and yearly ranks as the most viewed awards show by number of viewers. Last year, over 34 million people tuned in (in the US alone) to watch Leonardo DiCaprio finally receive his first Best Actor Oscar and La La Land to incorrectly be announced as the winner of Best Film (before the prize was correctly handed over to Moonlight). Each year, plenty of “experts” try to predict the winners, but in this post, we will see how Big Data can be used to make predictions that are more accurate.
Using data to predict events has been going on for years, but saw a particular explosion of popularity when Nate Silver, an American statistician, correctly predicted 49 out of 50 states in the 2008 US Elections (he went one further in 2012 and predicted all 50). Silver’s own company FiveThirtyEight have been making predictions on the Oscars for many years. As we will see in this blog, there are a number of ways of predicting how the 7,258 odd Oscars votes will be cast, but FiveThirtyEight base their model of wins at previous awards (such as the BAFTAS).
As is explained in more detail in this article by the company themselves, a numerical score can be given to each award based on how often an individual or film has won that award as well as an Oscar. For example, the same Supporting Actor has won the Golden Globe and the Academy Award in 17 of the last 25 years (68% of the time). The fraction of 0.68 is squared to 0.46 and then multiplied to get a point score of 46. FiveThirtyEight predict Gary Oldman (The Darkest Hour), Frances McDormand (Three Billboards Outside Ebbing, Missouri) Allison Janney (I, Tonya) and Sam Rockwell (Three Billboards) to continue their winning streaks and The Shape of Water to win best picture. You can see the full details of the prediction here.
Moving back to 2015, let’s look at the methods of Ben Zauzmer, a Harvard student, which helped him predict 86% of all winners (including a 100% success in predicting the big four acting awards, best film and best director). According to Zauzmer himself, his models are based on “thousands of data points on Oscar ceremonies over the past two decades”. This example is a perfect example of Big Data analysis, which has the ability to draw out trends and “Insights” which would be hard to see with human analysis.
Other companies have taken a more behavioral approach to making predictions. For three consecutive years (2013 to 2015), digital advertising firm Exponential successfully predicted the recipient of the Best Picture award. In 2016, the award was hotly contested, with experts divided between Spotlight (the eventual winner), The Big Short and The Revenant. Exponential used big data, which included 10,116 different behavioral indicators, to correctly predict the winner for the fourth year running.

A similar analysis was done by tech firms Cognizant and Clarabridge, whose sentiment analysis involved studying (among 150 different variables) 150,000 text reviews and 38 million star ratings on IMDB. Their algorithms (which use artificial intelligence and machine learning) can detect strong emotions such as anger, which (perhaps surprisingly) are good indicators of success. A good film will take its viewers on an emotional journey after all! Both of these companies predicted that The Revenant would win that year, which perhaps shows that pure data methods such as those used by FiveThirtyEight are more accurate.

As we have seen in these examples, Big Data analytics can be applied to much more than the world of business, and the Insights it produces can be incredibly accurate. We’ll have to wait and see if FiveThirtyEight’s predictions for this year are correct, but for now follow us on Twitter, LinkedIn and YouTube to keep up to date with all things LUCA.
Don’t miss out on a single post. Subscribe to LUCA Data Speaks.
Big Data and the Blockchain phenomenon: Part IIAudience Selection For Sponsored Data: Precision Is Power