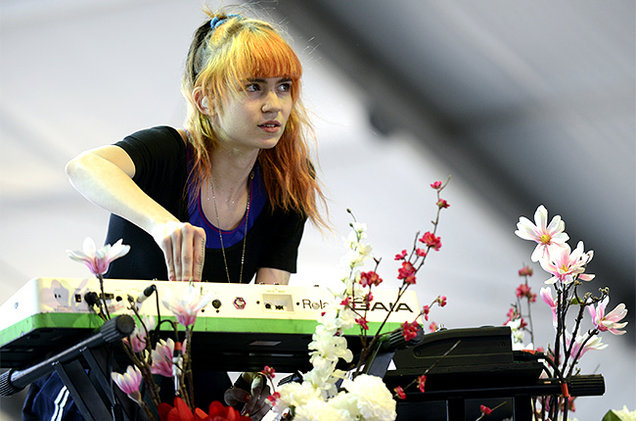 Musicians relations with their publishers and labels have always been tumultuous and it has been alleged with the amount of middle men in the industry that it can take between 2 and 3 years to receive royalties. The launch of Kobalt Music which was founded by Willard Ahdritz has led to much more transparent and data-driven approach to the music industry. We’ve investigated to try and understand some of the previous problems within the music industry and how Kobalt Music has given musicians an effective solution to accessing their profits.

One of the major problems in the current world of music Big Data has been that although the streaming services could provide accurate info to labels and publishers, it came in a format that was incompatible with their accounting systems. That meant that all those reams of data (more than ever, thanks to the services ability to granularly collect everything) was delivered in stacks of hard copy, which then had to be manually input into the label or publisher’s system. And of course, the problem was that the person doing the inputting was often someone who was not equipped to deal with some of the more complex decisions that would come up in the course of inputting, which lead to inaccurate statements for artists and songwriters. And let’s not forget the inevitable human error that goes along with manual data entry that didn’t help matters.
Kobalt Music collects royalty money directly from streaming services like Spotify, iTunes, YouTube and claims to earn clients on average around 30 per cent more than they would normally receive. As a result, attracting some of pop music’s reigning chart toppers, Zayn, Alt-J, Bjork, Calvin Harris and Grimes just to name a few. Kobalt uses an online music-detection technology (ProKlaim) that seeks out unclaimed songs amongst the plethora of user-generated videos on YouTube. This program currently identifies up to 1.5 billion video plays per month on the platform. If the algorithm detects any commercial matches (e.g. an advertising agency using a song without permission) Kobalt goes after those responsible. The software has been so efficient that it has tagged up to 1.5 million new videos per month.
Spotify can stream various songs up to 170 million times to around 3.2 million listeners and Kobalt collects micro-payments on each stream directly placing them on its portal line by line in real time. With the traditional model, the collection societies and territorial publishers gather these royalties and then pay it to the labels or artists’ publishers. This process can cause confusion and lead to money falling through the gaps. If they don’t possess the tools to track it and break the usage down the artist will never win.
Another level of transparency that has been brought to the music industry by Kobalt Music is through the acquisition of Artists Without a Label (AWAL). This service not only provides direct distribution through platforms like Spotify but also provides artists with advanced data analytics. This means that artists can find out where their songs are most popular, and therefore plan marketing and tours around the results. This is giving artists the chance to use Big Data to their advantage, it’s not only about using it, but it’s about the transparency and accessibility. This information can make artists aware of previously disconnected fan bases or of areas that need more attention.
The hype that has surrounded Kobalt Music led to an investment in 2016 by the Google Ventures’ London office of $60 million, showing that Kobalt’s work is absolutely worthy of investment and the deployment of Big Data within the music industry is something that will continue to grow. How do you think the creative industries will react and evolve with the use of Big Data?
4 companies using Big Data to address Water ScarcityNew developments in fitness and health data