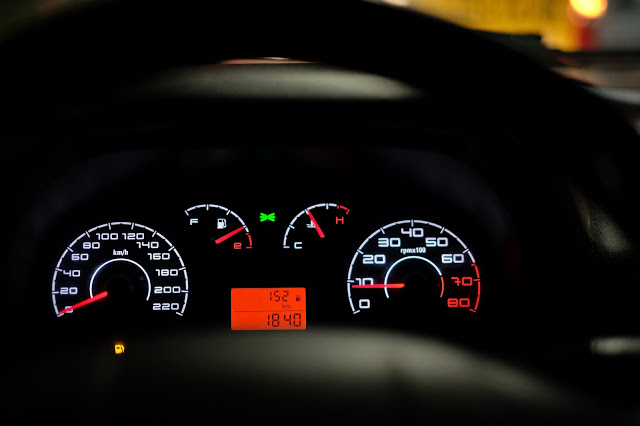 Are we already living in the future? Take one look at the technology being used in self-driving cars and you would certainly think so. Once only an unrealistic ideology, self-driving cars have burst onto the scene with various automobile companies, such as Tesla, offering the technology to the general public. But how do they work and what role is Big Data playing?
The cars are fitted with various sensors that analyze their surroundings. Google cars have the ability to build a 3D map of the area so in effect, the cars have eyes. Through radar abilities, they can analyze moving objects around them (other vehicles). This all results in a safer experience for the user. There are three main elements that make up the driverless cars. Firstly, the aforementioned sensors, secondly processors that understand and assess the information and finally actuators that convert the computer algorithms into physical actions such as breaking or steering.
An automated vehicle will produce approximately 4000 GB of data every single day. This data will be cleaned and useful extracts uploaded to the cloud service, thus improving the capabilities of driverless cars. This technology truly harnesses the power of the cloud; the cars inform each other of the smallest changes in the environment such as a new stop sign or speed camera.
But what is the importance of Big Data here? The cars rely on stored information to make decisions in the current moment. Google, for example, have a data bank of around 3 million miles of real world experience in addition to 1 billion simulated miles from 2016. This previous data is stored in enormous data banks covering almost every driving possibility. So the more the cars drive, the more they will learn.
The storage of data has been built up over time. The car manufacturer Ford has gathered information from over 4 million cars dating back as far as 2004 when they equiped their Aston Martin DB9 with a network capable of optimizing engine performance and changing settings to suit driving styles. Clearly it has been a long road to reach where we are today. But what is the future for the industry? McKinsy and Co., an international management consultancy firm, predicts that the Big Data in cars industry will be worth an estimated $750 billion by 2030. It is growing at an alarming rate and Big Data is at the heart of it.
Some car manufacturers are scared of the introduction of self-driving cars and the inclusion of Big Data in the automobile market. They are under the impression that tech companies such as Google will have the upper hand and some traditional automobile manufacturers will be left in the dust. A comparative example of this is Nokia, once a leader in the mobile telephone market, but now a smaller player due to Apple and the iPhone revolution. However, Ford made intelligent decisions. They have invested in the industry for many years and aim to have a fleet of autonomous vehicles on the road by 2021.
Furthermore, self-driving cars can help to reduce our carbon footprint. They will maximize fuel efficiency thus helping consumers to save fuel and consequently money. Less fuel means fewer CO2 emissions and a reduced impact of vehicles on the environment.
People will always be skeptical of self-driving cars. Areas such as safety and long term reliability will be called into question time after time. But the facts are clear. The cars are always alert and the probability of machine-error is considerably smaller than the possibility of human error. it is undeniably the best option in the future of the automobile industry. Here at LUCA we are excited by the developments in the automobile industry. This shows the true power of Big Data.