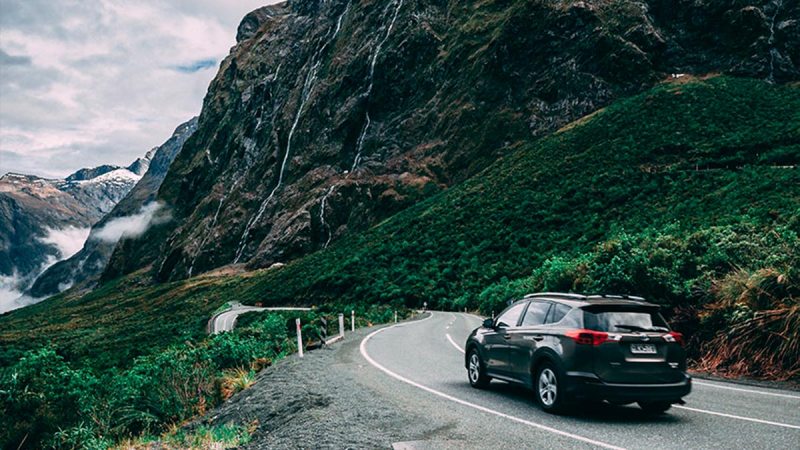 It seems like we’ve been waiting years for autonomous vehicles, with big corporations promising “next year” every year. In 1925 Francis Houdina paraded the first radio-controlled car around the streets of Manhattan as if by magic. 95 years on, how close are we to driverless vehicles?

The advancement in the technology has been profound from where we started to where we find ourselves now. Truly autonomous vehicles do not currently exist, and the closest prototypes are only permitted on the roads as test vehicles which are required to have a human present, just in case. However, the number of companies dedicated to producing the first fully autonomous vehicles and investment in innovation means the technology is evolving every single day.

It is important to clarify the different stages of automation which can explain where we are with the technology. Experts believe we are currently between level 2 and 3 of automation and full automation, where we can completely hand over control, is decades away. In many cars, we can hand over control for basic manoeuvres such as steering, acceleration, deceleration and parking. This allows passengers to have their hands off the wheel only temporarily.

Level 3 vehicles are semi-autonomous. Tesla released its semi-autonomous vehicles on the road in 2015, but the emphasis should be on the word semi rather than autonomous. The auto-pilot feature of its electric vehicles helps with semi-autonomous driving which will monitor the cars surroundings, help the vehicle stay in its lane, warn about potential hazards and automatically apply the brakes if needed. However, the cruise control function still requires the driver to remain alert just in case. The hype generated around autonomous cars leads many to believe the technology is more advanced than it is which can be dangerous.

The path to level 5 automation

Companies are generally following 2 approaches to reach level 5 automation. Some, such as Ford and General motors with their partnership with Cruise are building a self-driving car from the ground up, whereas others are developing the brains that could drive any vehicle. Google’s Waymo was one of the first companies, back in 2009, to start developing this software and its vehicles are in use on it’s closed campus’ and in testing conditions on the road.

When many companies declared 2020 as their golden year for releasing autonomous vehicles at the start of the previous decade, they did not realise the extent of the challenges they would face over the following years, mainly concerning perception and prediction systems which pose problems for safety and liability.

Developing proficient perception and prediction software is vital to ensure that the vehicle can monitor its own driving environment and has also been one of the biggest hurdles for companies.

Tesla this year acquired a specific object identification AI start-up called Deep Scale to help improve its perception system. However, identifying the obstacles correctly is only half the task, predicting how they might interact with the vehicle is another.

The software must encounter every situation imaginable in order to learn how to ensure the safety of its passengers. Whilst some companies are spending hours testing cars on the roads and in controlled campuses, others are simulating real life driving situations within the cloud. Without accurate systems, many will not feel comfortable putting their safety into the hands of autonomous vehicles.

The question of safety

90% of road accidents are caused by human error. Tesla have highlighted the need for autonomous vehicles to reduce this driver error, even saying that it is “irresponsible” to not have them out on the road. However failures of prediction and perception systems have then led to accidents.

But remaining alert on very long journeys can be a difficulty. Autonomous vehicles would dramatically reduce crashes where drivers :

Despite the number of crashes every year caused by human error, crashes caused by autonomous vehicles are given more publicicity. This generates bad public opinion, despite the thousands of incidents that were probably avoided because of semi-autonomous systems. Just one crash raises major questions on safety and liability.

Who is responsible for a fatality caused by an autonomous vehicle?

The world has a long way to go before it trusts the technology and can over the wheel to the machine. Governments and Automotive companies will have to work in harmony to make autonomous vehicles a reality by the end of the decade.

In 2020 we can expect to see a big increase in testing hours to improve perception and prediction systems. The first examples of autonomous vehicles will disrupt the logistics market as a means to improve delivery services. Lyft and Uber have already announced that they expect to see autonomous fleets of vehicles incorporated into their services by the end of the year. However, autonomous vehicles for individual consumers may be a long way away.

The next decade promises exciting things for the development of AI, in all industries and in every part of our lives. Follow us on Twitter to make sure you don’t miss anything our series of #LUCAtothefuture. Read about the ethical issues which accompany the development of many of these technologies.