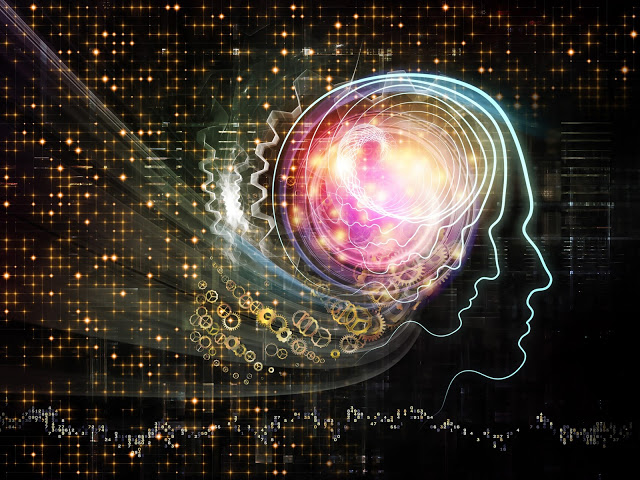 In our white paper “Surviving in the AI hype“, we explained some of the fundamental concepts behind AI, as well as touching on Cognitive Science and Computing but in this post we want to focus in more detail on the relationship between AI and Cognitive Computing specifically.

To start off, what do Intelligence and Cognition mean if we search for a definition online?

The term Cognitive Computing has been popularized by IBM, through its Watson program, and we think IBM deserves a lot of credit for that. But what are exactly the differences between Artificial Intelligence and Cognitive Computing? And how are they related? Or are they synonyms? The best way we have seen this explained is by the late Herb Simon, one of the early gurus of AI:

“AI can have two purposes. One is to use the power of computers to augment human thinking, just as we use motors to augment human or horse power. Robotics and expert systems are major branches of that. The other is to use a computer’s artificial intelligence to understand how humans think. In a humanoid way. If you test your programs not merely by what they can accomplish, but how they accomplish it, then you’re really doing cognitive science; you’re using AI to understand the human mind.”

Deep Blue
is a great example to look at. In 1997, for the first time in history this IBM computer program beat the world chess champion, Gary Kasparov. The main reason why Deep Blue was able to win was pure brute force. It was capable of evaluating 200 million chess positions per second, and to look up to 20 moves ahead, something no human is able to do.

So, is Deep Blue AI? Yes, because it solves a complex task, even better than the best human. Is Deep Blue Cognitive Computing? No, because the reasoning process has little to do with how humans play chess.

So, what does it mean to “mimic human problem solving” or to “mimic the human brain”? Well, actually there are different levels of “mimicking”.  And here again we see the distinction between symbolic and non-symbolic or connectionist AI (as you can see here in our white paper). Originally, symbolic AI tried to mimic logical human problem-solving, while connectionist AI tried to mimic the brain’s hardware, as Deep Learning does today.

So, some symbolic AI may be cognitive computing, if it mimics human problem solving e.g. through rule-based systems. But not all (e.g. Deep Blue).

Where does that leave us? Today the terms AI and Cognitive Computing are used as synonyms. We believe that whether a company calls its product AI or Cognitive Computing, it is a marketing decision. Everybody is offering AI solutions right now, and it becomes increasingly difficult to be perceived as differential. Cognitive Computing is an attractive alternative, as it alludes to the same underlying mystery (human intelligence), but the space is much less crowded.