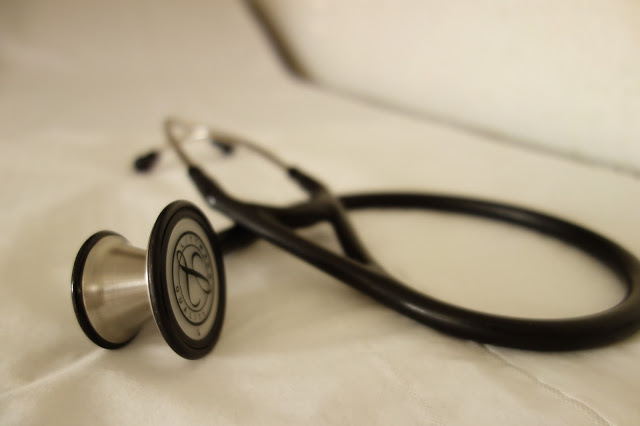 Intensive Care Units… a place where decisions have to be instant and accurate. Any error can result in a loss of life. That’s why Clew Medical have been conducting research and testing in this field, with the aim of optimizing decisions through the power of Data and Artificial Intelligence. In 2014 the value of AI in medicine was found to be $600 million and by 2021 this figure is expected to rise to $6.6 billion.
Clew Medical is a company that develop and produce programs that harness the power of Artificial Intelligence in order to identify ‘high-risk’ patients at Intensive Care Units (ICUs). The idea behind this is to intervene as early as possible and to give patients the highest chance of survival and ultimately recovery possible. Currently, doctors often rely on visual signs and frequently at this stage it is already too late to take action. This system of ‘evidence-based medicine’ is extremely effective in general, however, in times where urgent and instant care is required, it does not function as effectively as possible and can lead to loss of life that would have otherwise been preventable.
The Artificial Intelligence technology has the capability to warn and advice doctors significantly before there is a need for urgent care. The software does so by connecting to the central ICU systems and therefore it has access to hundreds of metrics such as blood pressure, heart rate etc. and these variables refresh every few seconds. The information is then crossed with data from individual patient records and abnormalities are highlighted instantaneously… significantly faster than humanly possible.
Clew Medical also take advantage of the cloud by comparing patient situations with similar historical cases. All previous data is stored in the cloud, both successful cases and errors. This allows for successful methods to be repeated and errors to be ironed out of the system, especially if it adopted in more Intensive Care Units across the world. Currently, the system is in place in only a handful of hospitals across Israel and the United States.
Ultimately the system will improve quality of care and at the same time reduce the workload on heavily overworked doctors and nurses. It will allow them to optimize their time planning and resource management as the software will be able to identify the patients who require the most attention. When a patient is in a fully stable condition, they will not require around-the-clock care and attention whereas previously with a standard evidence-based model, time would have been lost here.
At this stage, the company has had a 99% focus on the ICU area of medicine, as they believe that this area will benefit the most from the groundbreaking technology. However, in the future, once the software has proven its worth and further developed, there is nothing stopping it from being introduced to rest of the medical field and reducing stress on all hospital workers.
There are many fears in the modern era that the force that is Artificial Intelligence and robots will take over human jobs in the near future. However, this example shows how this innovative technology can in fact aid doctors to improve the quality of care for those in greatest need. Here at LUCA, we believe in the potential of data and Artificial Intelligence in creating a better world for all.
Elena Gil, CEO of LUCA speaks to us about the potential of Big Data in businessBig Data and the Blockchain phenomenon: Part II