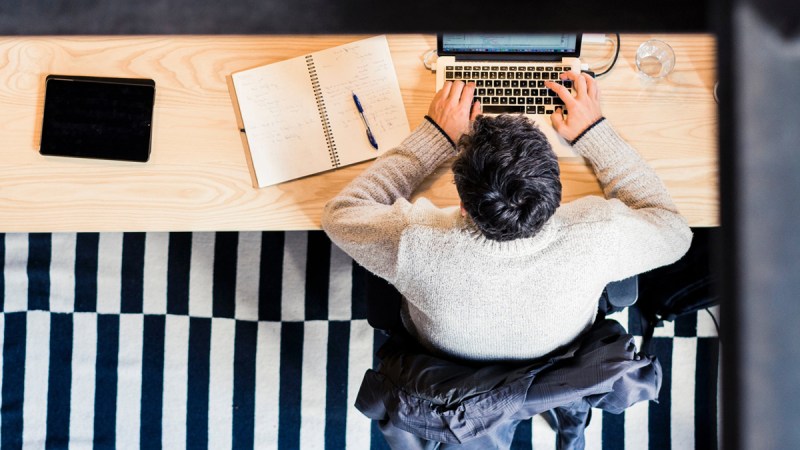 A business is considered agile if it is able to respond quickly to market changes, adapt to maintain stability. However, without cryptography there is no security and without security there is no business. So, ultimately, the agility of a business will be conditioned by its crypto-agility.

And what does a business need to be crypto-agile? To be able to adopt an alternative to the encryption method in use when the this proves to be vulnerable, with the minimum impact on the organisation’s infrastructure. The faster and more automated the process of replacing a cryptographic algorithm (or its parameters), the greater the crypto-agility of the system.

In Cryptography No Algorithm Is Totally “Safe”, At Most It Is “Acceptable”.

The discovery of vulnerabilities in cryptosystems and the removal of the affected algorithms becomes inevitable over time. That’s why you need to be crypto-agile: to be able to update the encryption methods used within the protocols, systems and technologies you use as soon as new vulnerabilities are discovered… or even before they appear!

And it is not just vulnerabilities that need to be considered. In the Real World™, cryptography must comply with regulations and standards, which in many cases will require changes in encryption algorithms and communications protocols.

How to Find Crypto-Agility

The worst time to evaluate your cryptography is after a compromise has occurred with everyone running around like a headless chicken. Being crypto-agile implies complete control over the cryptographic mechanisms and processes in your organisation. Gaining this control is not easy because, as Gartner points out in his report Better Safe Than Sorry: Preparing for Crypto-Agility:

In this context, every organisation should prepare for the worst. How? According to Gartner, this preparation involves:

Vulnerabilities, regulations, quantum computers, … Cryptographic change is lurking around every corner. Applying these improvements will increase your crypto-agility to react quickly to cyberthreats.