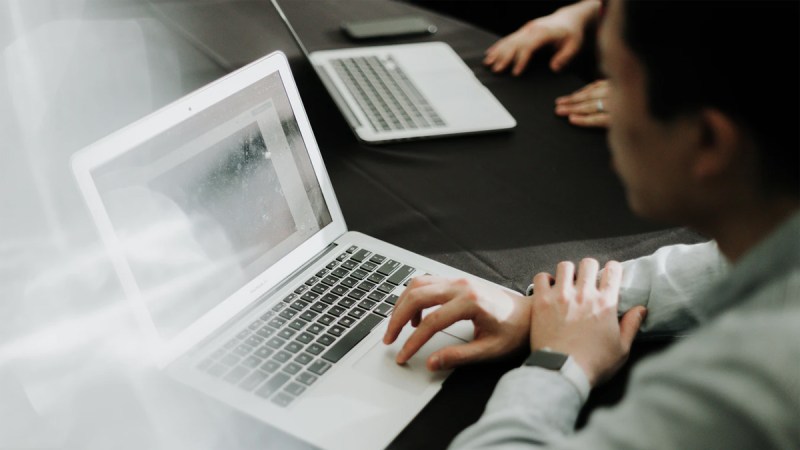 We were building a proof of concept in the Innovation and Laboratory Area as part of the architecture needed to create a Tor hidden service. We also needed a mobile application to interact with that hidden service through a JSON API. As it turns out, there is not a lot of well documented ways to do this seemingly straightforward task. We are sharing our notes here in case anyone else wants to see how to add this support to their application.

If you don’t care about the background, go ahead and skip to the “Implementation” part below.

First, let’s take a look at the different building blocks we’ll need to make calls to a hidden service from our app. We’ll assume you have a basic familiarity with Tor and Android app development.

Orbot, NetCipher, and the Guardian Project

Orbot is a free application for Android that acts as a Tor proxy for your device. You can think of it as running the Tor service on your phone, the same as you would on any other Linux system. Orbot is developed by the Guardian Project, who create and maintain many privacy oriented apps for Android. They are the team behind the officially endorsed Tor Browser for Android, and the Orfox+Orbot combo that came before it.

However, forcing a user to install and launch Orbot before running your app is not a friendly experience. To address this they created NetCipher. NetCipher provides, among other things, an OrbotHelper utility class that lets your app check if Orbot is installed, prompt the user to install it easily, and automatically launch Orbot in the background when your app launches. It’s analogous to how the Tor Browser bundle launches a Tor service in the background.

It’s not quite the same, though. The current official Tor Browser for Android does away with NetCipher and Orbot as a requirement, opting to bundle Tor within the application itself. This gives Tor Browser users across different platforms a familiar all-in-on experience. However, since Orbot integration is much simpler than adding a Tor daemon to our app we will use that instead.

On the NetCipher library gitlab page you can see examples provided for many different Android HTTP libraries. The main supported methods are HttpUrlConnection, OkHttp3, HttpClient, and Volley. You can also see sample implementations for each of these techniques.

Unfortunately, these examples and the artifacts associated with them for other HTTP clients did not work out of the box. Most of them haven’t really been touched in at least a year, and it appears the standard method of implementing Tor has gone from NetCipher+Orbot (analogous to proxying your local FireFox install through Tor) to an integrated Tor service in the APK itself (analogous to the Tor Browser bundle).

After some trial and error, it turned out you don’t really need the info.guardianproject.netcipher:netcipher-volley artifact to get Tor working in your app. If you look at the StrongHurlStack.java source you can see it’s pretty straightforward to reimplement. We also came across this stackoverflow post describing the same concept. The example doesn’t include an SSLSocketFactory like the StrongHurlStack does, but we can rely on Tor to provide the end-to-end encryption and identity assurance that SSL would. SSL for Tor hidden services is redundant.

We will assume you already have an API accessible as a hidden service at somesite.onion.

The dependencies you need to add to your app level build.gradle file are the following:

Be sure to change the versions to the latest available at the time of implementation.

Next, create a ProxiedHurlStack.java file and class as described in both the NetCipher examples and the stackoverflow post and add it to your project.

Now in our MainActivity.java file we can import all the relevant libraries.

Next, we call init( and installOrbot() from our onCreate() method to spin up Orbot in the background. If Orbot is already installed, init() will return true and prompt Orbot to connect to the Tor network. If Orbot is not already installed, init() will return false and the user will be taken to the Play Store and prompted to install Orbot. When installation finishes the app will tell Orbot to create a connection to the Tor network.

Now we can build a JSON request to our hidden service. You would add this next part wherever you send requests to your API.

And that’s it! Now you can test your app and see API calls being made to your hidden service.

CapaciCard Is Already Working on iPhoneBusiness Continuity Plan: From Paper to Action