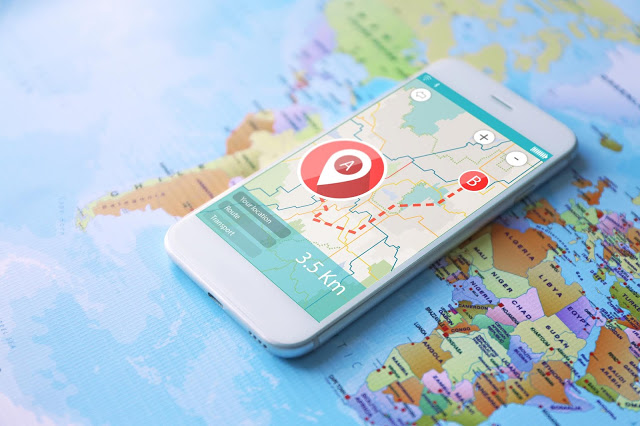 Tourism is one of the main sectors of economic activity in Spain. According to the National Institute of Statistics (INE), an autonomous body under the Ministry of Economy in Spain, received in 2017 a record number of 81.8 million foreign tourists, 8.6% more than in 2016. Now, thanks to the use of mobile data, and the more accurate insights obtained from this information, it responds to variables that are otherwise not possible.

Why does the INE need insights obtained from mobile data, in addition to conventional opinion surveys? This is how the INE applies Big Data techniques to complete the information they already obtain from traditional sources:

The National Institute of Statistics (INE), is the autonomous body of Spain in charge of the general coordination of statistical services for the General State Administration and the supervision, control and oversight of technical procedures. Thus, its function is to provide data to the population, trying to respond to information needs related to demography, economy, and Spanish society.

According to the INE, Spain ranks third in the number of tourists received according to the ranking of the World Tourism Organization (WTO), and the contribution of tourism to the state economy has gradually increased in recent years to reach 10.9% on GDP; in addition to having more than 2.3 million people working in the tourism industry, becoming the sector that employs 12.99% of the employed population in Spain.

In this context, Belén González Olmos, Deputy Director General of Statistics of Tourism and Science and Technology for INE explains that:

“We receive requests every day related to tourism, a very important sector economically for Spain, employing many people. And, therefore, it is necessary to respond to those requests on time, and with greater granularity. The INE surveys do not allow such an immediate response, they need at least a month to have that information. On the other hand, thanks to solutions such as LUCA Tourism, we can respond to these other needs. “

The traditional surveys respond, among others, to variables required by the regulations governing the INE, such as the qualitative variables, but combined with the insights offered by LUCA, through Telefónica’s mobile data, the value of the Data is greater. As it offers greater immediacy (LUCA offers data in 24 – 48 hours, while the INE would take a month), it improves efficiency by reducing costs and increasing punctuality whilst expanding the information they produce in a more detailed breakdown.

In this way, tourism being one of the main economic activities in Spain, the INE decided to create a pilot study with big data techniques to help and complement the data obtained through conventional surveys and offer a more detailed analysis with LUCA.

All the methodologies of the surveys carried out with the INE are published on the INE website, so anyone who wants to consult these data can do so. From the demand side, the three most important tourism surveys, from which they obtain data and are then published, are the Resident Tourism Survey; FRONTUR, a survey that is given to all tourists that enter Spain; and EGATUR, the Tourism Expenditure survey in Spain. While on the supply side, occupancy surveys are carried out in hotels, apartments, campsites and rural tourism locations.

Need to use big data in official statistics:

Big Data can be used both in surveys of supply and demand, and in this case the studies worked with LUCA, have been part of the demand following the recommendations of the European regulation, with variables and concepts recommended by the international tourism organization. Thus, we have worked on an integrated system with the INE according to the principles of quality and confidentiality established and also offering relevant data; opportunity and punctuality; comparability; coherence; completeness and transparency.

Commitment to quality and confidentiality of data

It is important to highlight that the INE is obliged by the Public Statistical Function Law to protect the confidentiality of data provided by informants. Therefore, before a possible collaboration with other institutions or companies that work with data, as in this case the collaboration with LUCA, it is guaranteed that all the data that is handled is subject to this Statistical Secret. In addition, the insights obtained through the mobile data of LUCA are also anonymized, aggregated and extrapolated for their treatment.