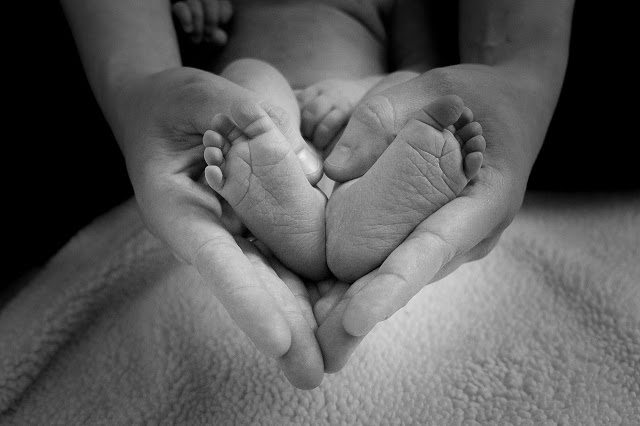 Get ready, an IVF revolution is on the way.

Scientists have discovered that an Artificial Intelligence machine, when shown images of hundreds of embryos, can predict which will result in live birth with an unprecedented accuracy rate of 85%. Not only would it reduce the risk of damaging the embryo as microscopic inspection is not needed, but it could also increase the percentage of women able to have a baby through IVF.

Researchers from Imperial College London and Cornell University USA, led by Nikita Zaninovic, presented their findings to the American Society for Reproductive Medicine last week (10th October 2018), and are now in the race to patent their algorithms and enter the $7.5 billion market of AI.

Their papers included information on how this technology could dramatically lower the risk of complications (70% of which are caused by embryo abnormalities). Currently, doctors are implanting multiple embryos to maximise the chance of fertilisation, which poses the risk of initiating preterm birth, preeclampsia, and many other costly and painful childbirth complications.

How would this work?

Embryologists have the task of deciding which blastocysts to implant by assessing the normality of their appearance and the regularity of their growth. The studies suggest that by training AI to understand what looks normal and to identify regular growth rates, we could achieve much more reliable results than we can obtain from the human eye.
When embryos are standardised by experts, methods of categorization change from lab to lab, and even from person to person. By using over 50,000 images to train AI, researchers were able to establish a 97% success rate at categorizing embryos into groups depending on quality. AI also correctly selected which embryo had the best chance of making it to live birth 85% of the time.
Will this make human jobs redundant?
A study by MIT in 2017 found that, when comparing human teams and robot teams, the most efficient team was the one the combined humans and robots, being over 85% more efficient than the other groups. We have spoken previously about the power of human-AI collaboration, where we have discussed Superpowers and Data Scientists, and how we can harness the power of AI to improve our areas of weakness, and viceversa.Rather than making people redundant, the type of work demanded will be different. If successfully implemented, it is likely we will see the demand for IT support roles increase greatly.

The power of this technology extends beyond percentage success rates. Its use has the ability to prevent agonising distress. Around half of all miscarriages that occur in IVF patients are caused by an abnormal number of chromosomes in the embryo. Having the ability to select the best embryos for tranfer is considered the key to IVF success.

To elaborate, by having a more accurate analysis of results, doctors will be able to give more reliable information to patients seeking treatment. If an embryo is not developing successfully, they will be able to tell patients straight away, rather than extending a costly and emotional process.

Doctor S. Zev Williams of Columbia University, who was once a fellow in the Cornell lab that developed one of the new AI techniques, commented that: ‘Things like miscarriage and infertility are some of the most ancient diseases. I think there’s something poetic about solving that with some of the newest technology.’When you consider that over 200,000 couples try IVF a year, with around 2/3 of these couples experiencing failed cycles at least once, the scale and reach of this revolution comes to light.

As we have seen, AI´s capabilities extend much farther than data anlysis and robotics. This is a monumental shift into the world of medicine for AI and with rapid advances expected, the future of a human-AI collborative medicial team looks more than promising.