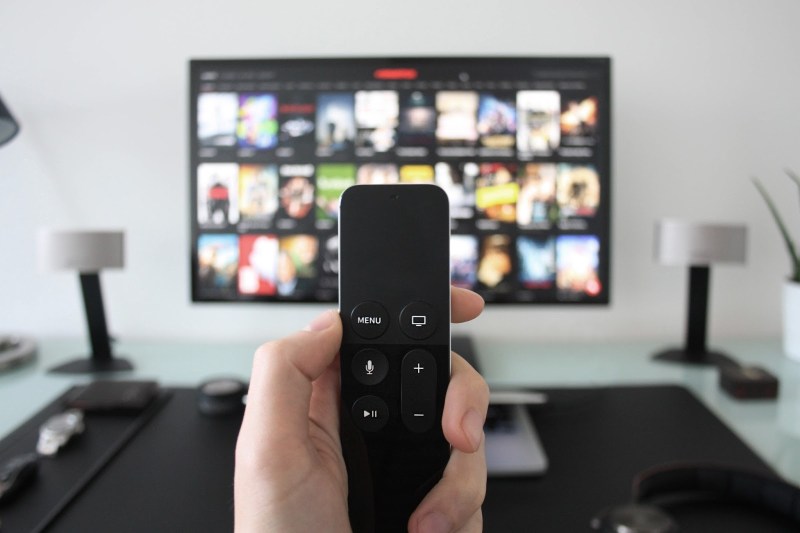 Previously in our blog, we have seen how Artificial Intelligence (AI) can help make societies safer and even, in a not too distant future, save lives. In this post, we’re going to explore some of the many ways in which AI is entering into the world of entertainment; from designing movie trailers to reducing buffering times when streaming. Let’s get started!

Technology related to artificial intelligences is getting ever smarter and we are seeing its power in an increasing number of areas of our lives. Two of the key capabilities of an artificial intelligence are the ability to understand speech (called Natural Language Processing, or NLP) and detect images; abilities that are developed using Machine Learning algorithms. These concepts are important to bear in mind and will be referred to throughout this post.


One of the key names in this field is Watson, IBM’s “AI platform for professionals”. In a short space of time, this platform has provided services for some major sporting events, including the US Open tennis and the recent golf Masters. One of the advantages of watching sporting events on TV is that you can see highlights and replays of the action. Watson was used to select which highlights should be shown and did so by combining audio cues such as cheers as well as detecting fist pumps and other celebrations. Similar image detection was recently employed by the AI at the 60th Annual Grammy Awards. Prior to the awards show, Watson analyzed close to 125,000 photos as well as hours of video from the red carpet. It then used facial recognition to create online content featuring the best shots, and was even able to detect the stars’ emotions to help inform its decisions.
As mentioned in a previous post, Netflix uses Big Data and Machine Learning in much of what it does, in particular when offering suggestions to its users. Perhaps a less known application, and one that is based upon artificial intelligence, is the site’s Dynamic Optimizer. This all relates to video compression, the process of encoding a video so that it requires less storage space. Historically, video content has been compressed uniformly but this doesn’t take advantage of the fact that less complex video can be compressed more without visibly losing quality. The Dynamic Optimizer using AI to analyze content shot-by-shot, which leads to greater total compression and reduces buffering times.

We can find another application of AI elsewhere in the world of movies. For many films, the trailer is a crucial factor in determining the excitement around its release in cinemas. The difficulty is in selecting the right clips from the film to put in the trailer. For the 2016 horror film “Morgan”, creators employed (no surprises here) IBM’s Watson to help create the perfect trailer. The AI was trained using 100 horror movie trailers and was then fed the full version of Morgan. From this, it chose the scenes with most action and even detected the sentiment of each one. To put the final trailer together, a human touch was still needed, but nonetheless, it is an exciting prospect for the future.
Within Telefonica, the exciting launch of Aura, our artificial intelligence, has paved a way for a revolutionary user experience. In the six countries where Aura is currently present, users will be able to receive personalized TV recommendations, start phone calls, see how much data they have left and much more. Also at the recent Mobile World Congress, Telefonica announced Movistar Home, which will (among other things) allow users to say goodbye to their TV remote control. To keep up to date with all things LUCA check out our website, and don’t forget to follow us on Twitter, LinkedIn and YouTube.
Don’t miss out on a single post. Subscribe to LUCA Data Speaks.
Reducing travel delays using Big DataFirst results of the OOH advertising project in Brazil