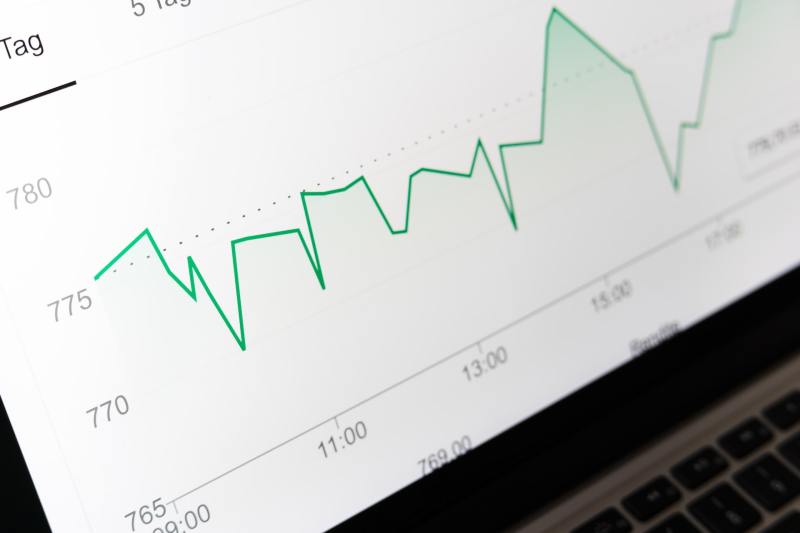 There is no doubt that Cloud Computing technology brings with it enormous opportunities for companies, but its financial particularities need to be well understood.

Traditionally, the IT model was about “owning” resources, whereas in the Cloud, the focus has shifted to “consuming” resources. This paradigm shift means that some companies make mistakes when designing and budgeting their Cloud projects, which limits them from getting the most out of the technology.

Here are some of the most common mistakes:

All of these mistakes highlight the need for companies to adapt their traditional financial models when considering a migration to the Cloud, otherwise they risk making the wrong financial decisions.

To get the most out of Cloud services, it is crucial to budget projects accurately and to be aware of the occasions when they do not bring a significant benefit compared to traditional models, which also exist.

Cloud Computing is the future of the healthcare sectorSecure Digital Workplace: chronicle of a foretold (and necessary) evolution