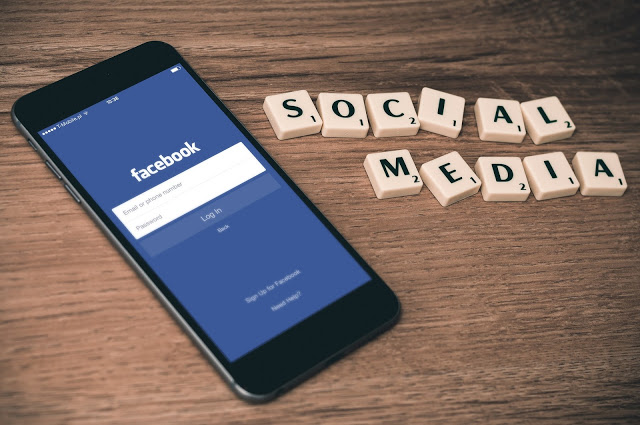 In the 3rd edition of 5 in 5, we will take a look at the top 5 companies who have already implemented functioning Artificial Intelligence (AI) into their practices. As we have seen in previous episodes; How to successfully implement AI into your business and How AI can benefit your business, AI needs to be applied with extreme care to ensure its successful use.

Briefly, AI can be defined as the fundamental application of the ideology of creating a computer that is capable of solving a complex problem in the same way a human would. It is comprised of a multitude of factors, including machine learning, deep learning, neural networks and Big Data.

We will now explore the top 5 companies who have already introduced AI into their systems.

Over the course of two years, Apple has acquired 4 AI start-ups, clearly showing its dedication to entering the AI sphere. From one of these acquisitions, Emotient, Apple built the base for FaceID, the facial recognition security system that has come into effect in many of its popular smart phones.

Rumours have been circulating around Siri and its AI capabilities, but Apple has remained quiet on the subject since acquiring AI company Vocal IQ. The business has been successful in producing voice-control technology for General Motors, which allowed drivers to command certain functions within the car using vocal cues, clearly demonstrating its potential in AI application is great.

Amazon has been at the forefront of AI innovations and has even introduced an intelligent voice server (Alexa) for the home via Amazon Echo. Alexa uses neural networks to process language and analyse the human voice, process it, and respond appropriately. The company also has software called Polly which turns text into speech and Rekognition which is an image recognition service.

One of its most ambitious applications was the opening of a checkout-less store in Seattle. The technology relies on cameras and sensors that track what shoppers take off the shelves (and put back). Through the use of machine learning and intelligent algorithms, the items are automatically placed into the shoppers´ virtual basket, all of which is connected to the Amazon Go app. There are still many details that need fine tuning but its potential to become the ´new norm´ is promising.

Facebook has 4 labs around the world dedicated to AI research and has recently acquired an AI-based company, Ozlo, to help Messenger create a more complete virtual assistant. They are also among one of the first companies to use AI to help blind people ´see´ photos. In 2016, the firm used neural networks to generate a description of images that appeared on the app. For example, it would say ´three men laughing on a beach´.

Like many other big companies, it is using deep learning AI to find out what customers interact with the most. In this way they are able to customize content to each user, responding to individual preferences. However, unlike other big companies, Facebook has been in the AI game since 2010 when it introduced facial recognition technology that was able to identify people in photos.

It´s clear to see that Google is leading the AI race after embarking on a huge acquisition affair, acquiring 12 AI start-ups in just 4 years. Their ultimate mission is to provide the best results for every user, using machine learning algorithms to help their AI understand and learn, therefore streamlining results.

Perhaps the most exciting (and controversial) of their endeavours is the introduction of self-driving cars. They are designed to analyse the road ahead and make advanced decisions by learning from past experience. This means that in order to become an effective and reliable technology, the AI needs to practice and learn its reactions over a period of time.

In 2014, Google bought AI start-up DeepMind for $400 million, one of the largest AI acquisitions in history. Since then, it´s been used to analyse the quickest routes between underground stations and improve healthcare through a string of controversial exchanges with the NHS.

Since the 1950s, IBM has been a pioneer in the world of AI. We have previously discussed its application in the world of music, including the collaboration with superstar producer Alex da Kid. In recent years they too have been proactive in the race, acquiring 3 start-ups.

Well-known for its Watson computer, IBM is able to use computers to extract meaning from photos, videos, text and speech. The machine has the ability to answer questions posed in a natural language, and was even recorded in 2011 having more success than its human counterparts in a US quiz show. At the same time, it is also developing a teaching assistant app that will be able to plan lessons based on previously approved material.

Another area in which IBM has used AI was in the recent Lexus advert for the LEXUS ES. Directed by Oscar winning director Kevin Macdonald, the advert worked from a script developed by IBM´s Watson AI system. IBM collaborated with its creative agency The&Partnership London to give the AI 15 years’ worth of footage, text and audio to analyse. The ad resonates on a very emotional human level, raising the question that even if a computer might not be able to understand or ´feel ´human emotions, it may have the capacity to replicate them to manipulate a reaction.

Overall, it is clear that the biggest companies in the world are leading the AI race, with every innovation being introduced to make our lives more efficient. Many of these practices still need to be continually updated to reduce errors, but the rate of growth and development is certainly promising.

How to measure your data maturity?TOP 5: The 5 most read posts of Synergic Partners