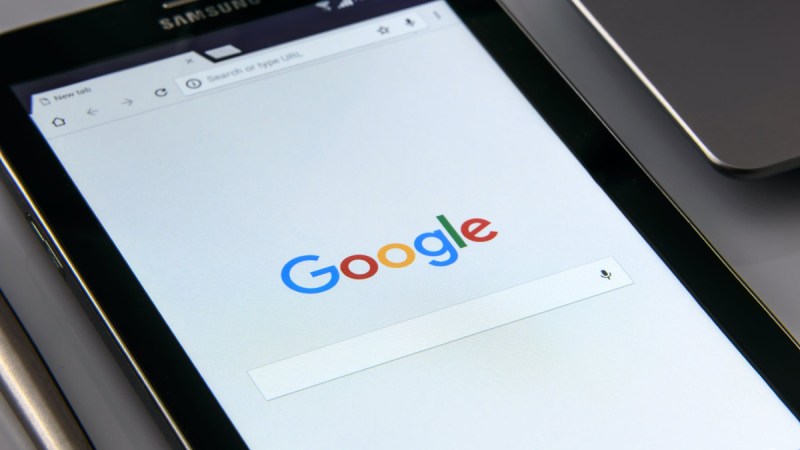 From the imminent version 90, Chrome will show a certificate error when a user tries to access any website with a certificate signed by Camerfirma. Perhaps it is not the most popular CA, but it is very present in Spain in many public organisations, for example, in the Tax Agency. If this “banning” of Chrome is not solved for the income tax campaign, there may be problems accessing official websites.

Many other organisations in Spain (including the COVID vaccination campaign website, vacunacovid.gob.es) also depend on the certificate. But what happened, and why exactly did Chrome stop trusting this CA? Microsoft and Mozilla still trust it, but of course Chrome’s decision will create a chain effect that will most likely make it impossible to trust anything issued by this CA from the main operating systems or browsers.

In other news regarding this issue, there has been talk of Camerfirma’s failures and its inability to respond and solve them, but to be fair, we need to know a little about the world of certificates. The first thing is to understand that all CAs make mistakes: a lot of them, always. Just take a look at Bugzilla. The world of cryptography is extremely complex, and the world of certificates… as well.

Following the requirements is not always easy, and that is why the CA/Forum organisation and many researchers are responsible for ensuring that the certification authorities function perfectly and comply strictly and rigorously with these standards, so they are very used to these failures, mistakes and oversights and tolerate problems to a certain extent as long as they are reversed in time and corrected. It is a question of showing willingness and efficiency in management, rather than being perfect.

Incidents occur on a daily basis and are varied and complex, but CAs usually react by solving them and increasing vigilance, which improves the system on a daily basis. But sometimes, trust in a CA is lost because a certain limit is crossed in terms of its responses and reactions. In the case of Camerfirma, it seems that the key is that they have been making mistakes for years, some of them repeatedly, and that they have shown too many times that the remedies and resolution practices of this trusted authority cannot be trusted. Moreover, it seems that their excuses and explanations do not add up.

Chrome’s reaction thus demonstrates that cryptographic security must be taken seriously, and that it will not accept CAs that confess that they are understaffed, ignore specifications, etc. These moves are necessary. But with decisions like this, Chrome is on its way to becoming a de facto CA. We have already mentioned that traditional CAs are losing control of certificates. This could be one of the possible reasons why Chrome will have a new Root Store.

We will describe the reasons very briefly and in order of importance or relevance (subjective). The text in quotation marks is verbatim from what we have found in the Bugzilla tracker, which seems to gloat over the fragility of Camerfirma’s excuses. To be honest, they have to be read in their full, particular context in order to understand them. But even so, what emerges on the one hand is a certain inability on the part of Camerfirma to do the job entrusted of being a serious CA capable of responding in time and form… and on the other, a significant weariness on the part of those who ensure that this is the case.

It is not easy to be a CA. Camerfirma is not the first or the last to be revoked. Even Symantec suffered a setback in this respect. FMNT also had a hard time getting Firefox to include its certificate in its repository and it took several years. At some points in this incredible story with FMNT, there is also a sense of downtime, where one senses a lack of adequate staff to meet Mozilla’s demands.

The world of certification is a demanding one. But it must be. The internet that has been built literally depends on the good work of the CAs. Tolerating the operation of a CA that deviates one millimetre from continuous vigilance, control and demand, or fails to respond in a timely manner, is like allowing condescension towards a policeman or a judge who commits any hint of corruption. It should not be tolerated for our own sake and because of the significant consequences it would entail.